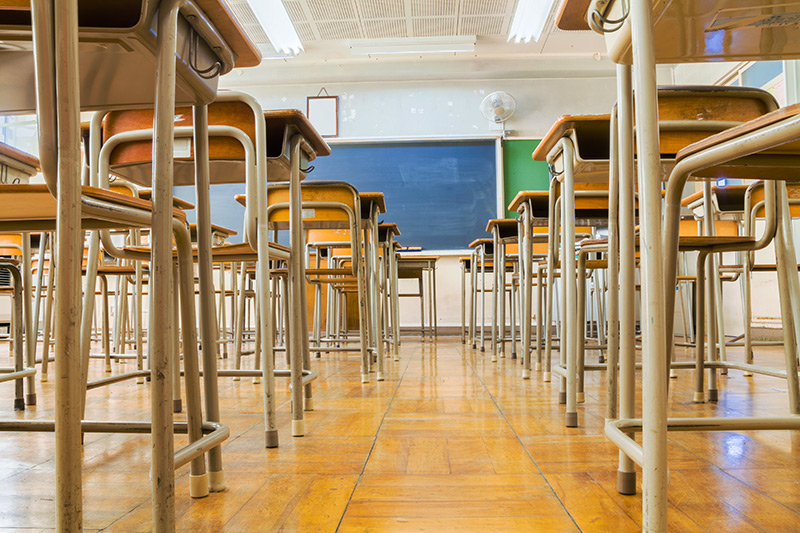 A new study from the Education Research Alliance for New Orleans at Tulane University examines differences in school suspension rates and durations by race and family income in Louisiana from 2001-2014. These disparities are notable because of the associations between exclusionary discipline and negative outcomes for students, including lower academic achievement and greater contact with the juvenile justice system.

While many other studies have come to the same conclusion, this one is unusual in trying to understand the source of the problem. Study co-author Nathan Barrett said, “Our research suggests that reducing discipline disparities based on race and income would require addressing both within-school and across-school disparities.”

The study also examines punishments resulting from fights between a black student and a white student, which allows the researchers to determine whether black and white students are punished differently for the exact same infraction. They find that black students received slightly longer suspensions than white students after these fights. The difference is about one additional suspension day for every 20 fights.