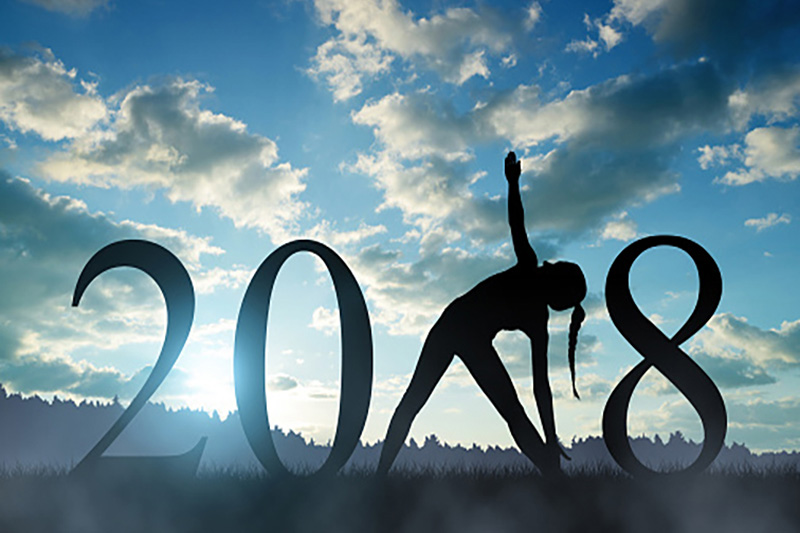 If the new year prompted you to renew your annual commitment to exercise regularly, it could pay off in the long run.

Adults trying to lose weight or maintain a healthy weight may benefit from increasing their physical activity level, such as performing regular exercise, according to a study led by senior author Dr. Lu Qi, HCA Regents Distinguished Chair and Professor in the School of Public Health and Tropical Medicine, and director of the Tulane University Obesity Research Center.

The benefits of increased activity seem to hold true even for adults who are predisposed to gain weight as they get older.

The study, “Genetic Susceptibility, Change in Physical Activity, and Long-term Weight Gain,” suggests that physical activity can offset genetic risk for obesity. The study, led by Tulane University in collaboration with investigators from Harvard University, was published last year in Diabetes, the journal of the American Diabetes Association.

However, increased physical activity was associated with less dramatic increases in BMI and body fat percentage, even among individuals with higher genetic risk scores.

The researchers did not monitor different types of activity, only total amounts of physical activity, nor did they compare the participants’ dietary habits.