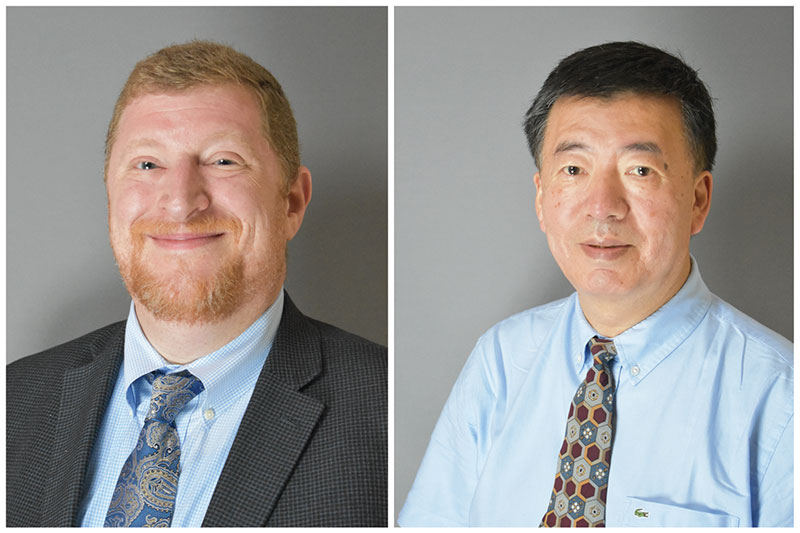 “Our mission is to discover, test and implement new therapies for neurologic conditions with a primary focus on stroke, dementia and traumatic brain injury,”

The CNRC is associated with the Tulane Center for Clinical Neurosciences, which encompasses the departments of Neurosurgery and Neurology.

Bix’s goal is to develop a world-class neurological research program at Tulane to build on the university’s existing stroke research and expand efforts in traumatic brain injury, aging and dementia research.

“Vascular dementia is overall the second leading cause of dementia behind Alzheimer’s, although Alzheimer’s itself has a very significant vascular component,” Bix said.

The CNRC will also work with the multidisciplinary Tulane Brain Institute. One of Bix’s research studies funded by the National Institutes of Health follows the impact of brain injuries on children well into adulthood.

“We are very interested in a particular type of traumatic brain injury called pediatric TBI. These are kids who hit their head when they’re young. Sometimes they get better acutely in days to weeks to months and they don’t seem to have any obvious long-term consequences,” Bix said. “But then 20 to 40 years down the road, they develop memory problems and other forms of dementia. The study is related to my interest in dementia. But this is targeting those early brain injuries, and how we can prevent the secondary development of dementia.”

Bix will work closely with Aaron Dumont, MD, director of the Center for Clinical Neurosciences and chair of Neurosurgery, to ensure overall goal alignment for the clinical neurosciences enterprise at the School of Medicine.

Bix’s research group will begin with six people, including  Xiaoying Wang, MD, PhD, professor of neurology and neurosurgery and CNRC program director of brain injury research. Wang, who joined Tulane in August, was recruited from Harvard University and brings a team of researchers with him to the CNRC.