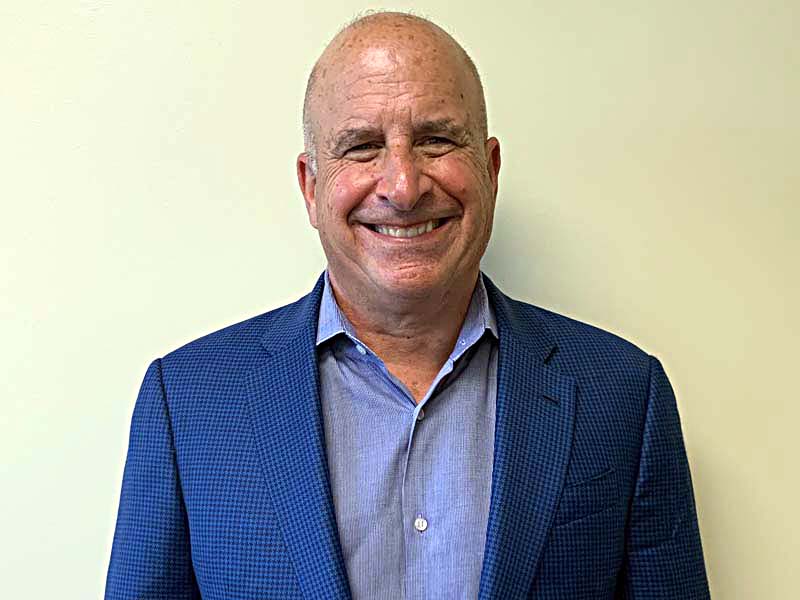 “That Tulane has provided a home for my papers is exciting and comforting. I’m so grateful to Tulane and those who made this possible.”

“That Tulane has provided a home for my papers is exciting and comforting,” Rice said. “All my novels —in a career spanning more than 40 years— have been profoundly influenced by the history and beauty of New Orleans, and by its unique ambience in which my imagination flourished even in early childhood. I’m so grateful to Tulane and those who made this possible.”

Rice’s second novel, The Feast of All Saints, a work of historical fiction, was published in 1979. It is one of her very few novels that does not involve the supernatural. The book is centered around New Orleans' free people of color before the Civil War, including a small group of men who produced the first literary magazine in Louisiana history called Les Cenelles (The Holly Berries). Rice tells the story from the interior of the culture, and from the point of view of a confused adolescent trying to come to grips with his world. The book was later made into a television mini-series and aired on Showtime in 2001.

“As a New Orleans native, a rare book collector and having a daughter who graduated from Tulane University, this was a perfect opportunity to help give something back to both the Tulane and New Orleans communities and I cannot think of something more meaningful than the Anne Rice Archives,” said Rose. “In my experience, great modern archives are few and far between.”

The Anne Rice Archive includes manuscripts of most of her published novels, as well as unpublished short stories, which reveal the early creativity of a writer immersed from a young age in New Orleans culture. The collection also contains journals, screenplays and other materials documenting Rice’s literary and personal life. Personal artifacts and thousands of pieces of correspondence from family, friends and Rice’s multitude of fans are also included.

In addition, the collection encompasses materials from her late husband Stan Rice, including his poetry manuscripts, correspondence and original paintings, and documents from Anne’s sister Alice Borchardt, an author of fantasy, horror and historical fiction.

“The Anne Rice Archive is an outstanding addition to our unique collections,” said David Banush, Tulane’s Dean of Libraries and Academic Information Resources. “It’s a natural fit with our mission of documenting the unique history and culture of New Orleans and the Gulf South. We are extremely grateful to Stuart Rose for understanding that connection and supporting our acquisition of this collection.”

Rose serves as Head of Corporate Development and Executive Chairman of the Board at REX American Resources Corporation, headquartered in Dayton, Ohio. He was the chief executive officer from 1984 to 2015.

An internationally renowned collector of rare books and manuscripts, Rose boasts one of the most impressive private collections in the world. According to Rose, his passion for preserving the printed word, his longtime philanthropic support of literary culture and his love for his native city fortuitously intersected when the opportunity to acquire the Anne Rice Archive appeared.

“Anne is from New Orleans and has a lot to do with the modern revival of horror/goth stories. She is a great, great writer and has been very involved in the vampire, gothic and cult-type books and movies. Many of her books feature New Orleans settings and architecture. Anne is among the best-selling gothic horror book authors of all time. We are lucky to have her work here in New Orleans, and Tulane is very fortunate to be the home for her archives,” Rose said.

Previously, Rose has supported other acquisitions and programming at Tulane, including the funding to assist in the conservation of copies of John James Audubon’s Birds of America, one of the most celebrated 19th century printed works and the creation of a custom-made exhibit case to display the volumes. Rose supported the historic commemorations of the 400th anniversary of William Shakespeare’s death in 2016, which saw a group of New Orleans musicians celebrate a jazz funeral in Stratford-Upon-Avon. The commemoration also included an exhibit of Shakespeare’s first folios at Tulane in conjunction with the Folger Shakespeare Library.

The Rice Archive should be of interest to a broad audience of scholars and students. Michael Kuczynski, professor of English at Tulane, notes that scholars no longer draw a sharp distinction between works of the imagination written for academic and popular audiences. Instead, a wide variety of researchers interested in genre fiction, in the creative process of writing, or in Rice’s biography, will all find materials immediately applicable to their work—and can incorporate the elements into teaching as well.

“Anne Rice is a local and international phenomenon as a writer,” said Kuczynski. “Her archive being back in New Orleans and at Tulane University presents an unparalleled opportunity for community outreach, teaching and research.”

Through their special collections, Tulane’s libraries preserve the unique culture and history of the city of New Orleans and the Gulf South Region. The Anne Rice Archive will join the literary papers of John Kennedy Toole, Lafcadio Hearn, George Washington Cable and other authors with strong ties to New Orleans, along with many other collections relating to local history, music and architecture. Programming to celebrate the Anne Rice Archive will take place later this year.