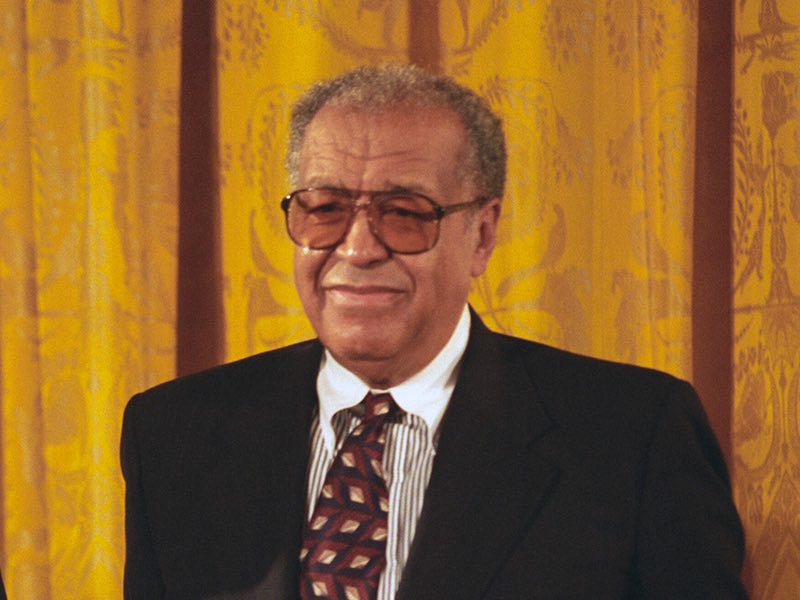 Judge A. Leon Higginbotham Jr. was one of the nation’s leading jurists and one of the first Black federal judges in the United States. Photo provided by the William Clinton Presidential Library.

Five Tulane University students will receive a total of $100,000 for their work in promoting racial equity, justice or diversity initiatives as the first recipients of the newly established Judge A. Leon Higginbotham Scholarship. The scholarship is part of Tulane’s A Plan for Now which seeks to support specific actions and programs that will have an immediate and positive impact on Tulane becoming a more diverse, equitable and inclusive academic community.

The awarding of the Higginbotham scholarships follows the recent launch of Louisiana Promise a new program that will make a Tulane University undergraduate degree more accessible and affordable for Louisiana residents from low- and middle-income families and increase access to higher education for all students in New Orleans.

The Higginbotham scholarship was established in June through a personal donation of President Michael A. Fitts and his wife, Renée J. Sobel, Esq.  The scholarship supports students who demonstrate leadership in areas of racial equity and justice or diversity at Tulane or who did so at their high school.

"Through this scholarship and many other efforts, we hope to build a better Tulane, one that practices and promotes equity, diversity and inclusion by celebrating the contributions and increasing the potential of all members of our academic community,”

The five recipients will receive funding of between $8,000 and $10,000 per year through the scholarship, which will be renewed each semester throughout their time at Tulane. They will receive the Higginbotham funding on top of any financial aid they have already been awarded.

“Through this scholarship and many other efforts, we hope to build a better Tulane, one that practices and promotes equity, diversity and inclusion by celebrating the contributions and increasing the potential of all members of our academic community,” Fitts and Sobel said.

Higginbotham was one of the nation’s leading jurists and one of the first Black federal judges in the United States. He was a renowned legal scholar and orator who championed integration and civil rights throughout his career and was a strong advocate for the value of diversity in strengthening institutions and society. He received many honors throughout his long career, including the Presidential Medal of Freedom.

Between his first and second year at Yale Law School, Fitts worked with Higginbotham on his book, In the Matter of Color: Race and the American Legal Process. Upon graduating, Fitts served as a clerk for Higginbotham, who became a close mentor and had a profound influence on his life.

“I hope that my mentor and friend would be pleased by the efforts we are undertaking to make Tulane a more diverse, inclusive and supportive community.  We have made progress as a university and yet we still have a long way to go,” Fitts said. “This scholarship is an important step in becoming the kind of academic community we aspire to be.”