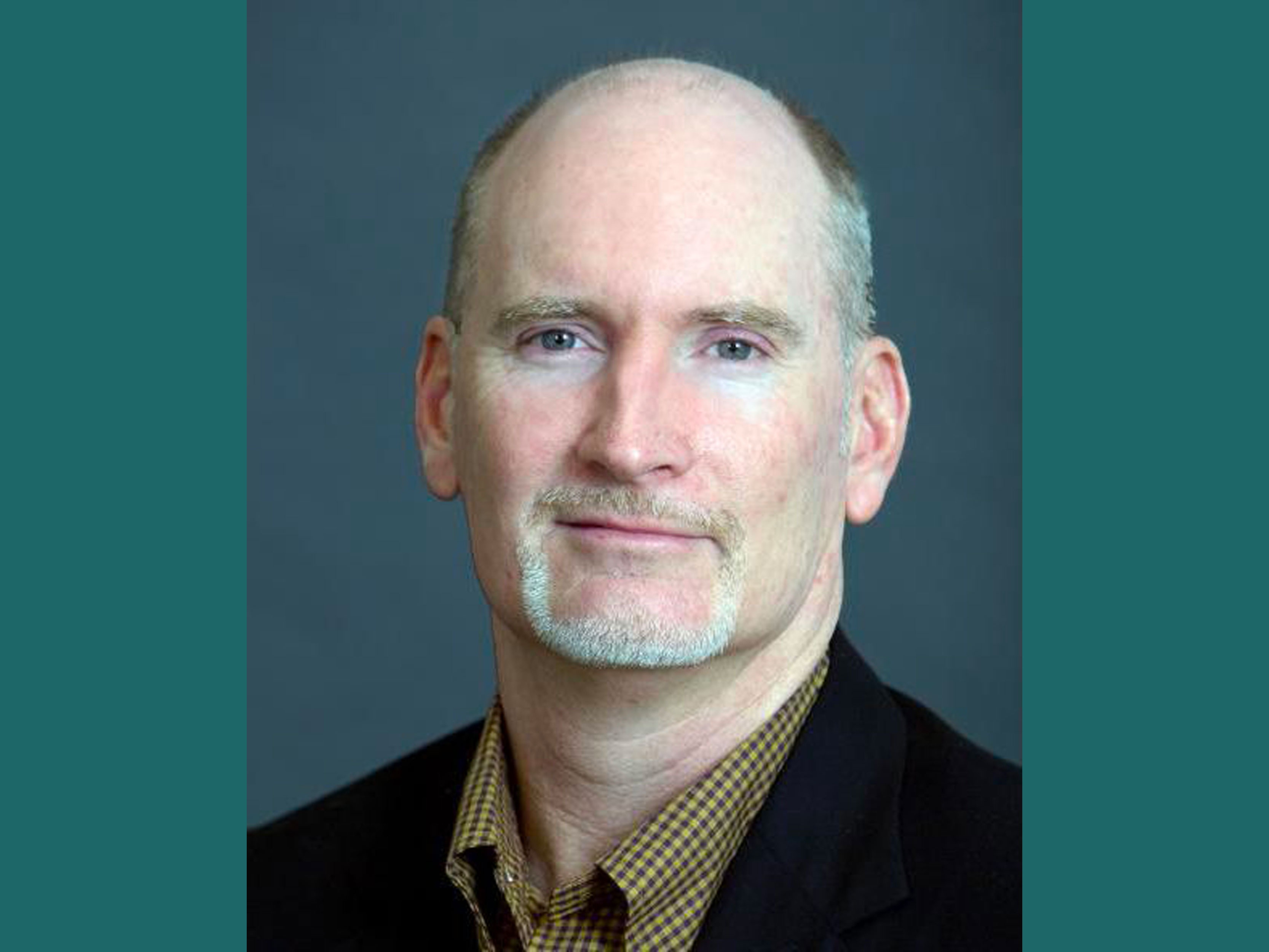 James Jackson, assistant professor in the Department of Biochemistry and Molecular Biology at the School of Medicine. (Photo provided by Tulane Cancer Center)

DNA damage from environmental toxins can result in mutations and disease if not repaired rapidly and accurately.

The human genome has many mechanisms to help repair itself in the event of damage. Some of these processes are driven by similarity inherent in DNA — dual copies of genes, where one can be used to repair damage in the other, creating a perfect match that replicates the sequence of nucleotides flawlessly. These repair processes, called homology-directed repair (HDR), are very accurate. However, in some cases broken DNA is joined together in a process that is not similarity-based. This inaccurate process, called hon-homologous end joining, is associated with diseases like cancer.

HDR has previously been investigated in yeast and tissue culture models, but studying how it works in living systems has been difficult, as “knocking out” — or removing — the genes necessary for this process has proven to be lethal to embryonic mice. However, James Jackson, assistant professor in the Department of Biochemistry and Molecular Biology, was recently awarded a five-year, $1.71 million grant from the National Institute of Environmental Health Sciences for his unique adult mouse model that defies expectations.

“Most people are aware there are breast cancer susceptibility genes that one can inherit from a parent — BRCA1 and BRCA2,” said Jackson. A mutation in one of these genes, determined through genetic testing, leads to a genetic predisposition to breast and ovarian cancer.

“Turns out, they are involved in a very specific type of DNA damage repair as well,” said Jackson. “If you have normal copies of BRCA1, you can faithfully and correctly repair DNA damage. When you inherit a mutant BRCA1 gene from one of your parents, you have that mutant version in every cell of your body. This means that if the second copy of the gene is inactivated in a cell, accurate repair would be prevented. What we don’t know is if they’re important in every cell, why are those with mutant BRCA1 genes predisposed to getting only breast or ovarian cancer and only in females. Why aren’t tissues in the male susceptible when they are a carrier of a BRCA1 mutation?” Jackson said.

The lack of a mouse model to study these questions has held back the field. “One of the reasons BRCA1 has always been thought to be so important is if you try to knock it out in mice, they die at a very early embryonic stage. They can’t even be born,” said Jackson.

His team, led by graduate student Joy Olayiwola, took a different strategy. They created an adult mouse model whereby BRCA1 could be deleted. “We thought the deletion was going to be extremely toxic — similar to a large dose of radiation — but we were shocked. We induced the deletion of the BRCA1 gene in an adult mouse, effectively deleted it in every cell, but the mouse was fine! This really flew in the face of a lot of dogma that’s been around for years that BRCA1 is important for cell viability in the most fundamental way.”

But that wasn’t Jackson’s only surprise. After creating the mouse model, they thought they would have a very short time period to study the animals. “We thought BRCA1 deletion would mean we had hours to days in which to study what was going on in these tissues,” said Jackson. “But turns out they can live up to a year. We immediately recognized that we had this unique opportunity to do long-term studies with these mice and that’s what this grant is about.”

Jackson and his collaborator, DNA damage expert Zachary Pursell, assistant professor in the Department of Biochemistry and Molecular Biology, plan to use this model to further examine the long-term effects of BRCA1 loss on DNA repair in various tissues. “Comparing for instance the intestine, which never gets a tumor with a BRCA1 mutation, versus the mammary gland, which frequently gets a tumor. Perhaps the backup repair mechanisms in the intestine are fine, but in the mammary gland they’re not. We plan to take this mouse model and look at the long-term effects of BRCA1 loss on different tissues and how they depend on BRCA1 differently for maintaining the fidelity of DNA replication and repair.”