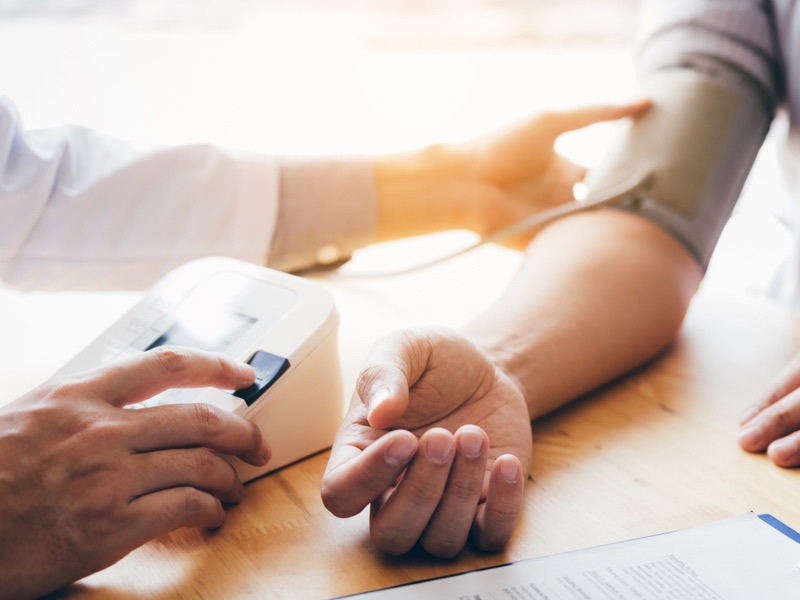 A new Tulane University study in The Lancet finds that patients with high blood pressure in rural areas could be helped significantly by training community health workers how to prescribe and adjust anti-hypertension medications and how to coach people to better manage their blood pressure. Photo by Shutterstock. 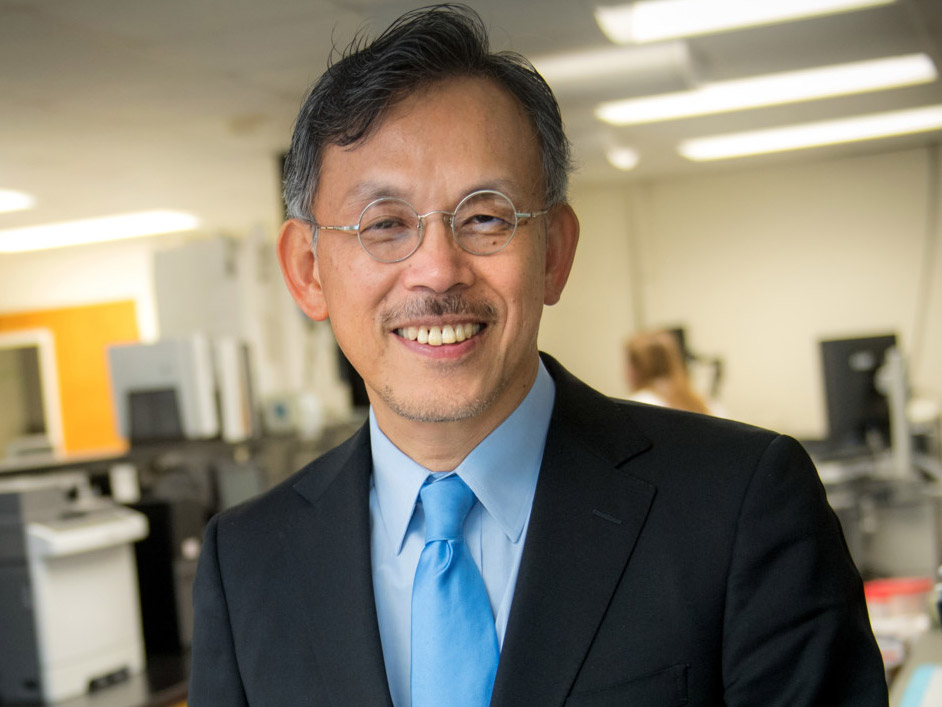 High blood pressure is a leading cause of heart disease and early death, but many across the globe live in areas with limited access to high-quality healthcare. The problem is especially serious in rural China where little more than 5% of hypertension patients have their blood pressure under control.

A new Tulane University study in The Lancet finds that these hard-to-reach patients could be helped significantly using a simple intervention: training community health workers how to prescribe and adjust anti-hypertension medications and how to coach people to better manage their high blood pressure.

“To our knowledge, our study is the first randomized controlled trial to test the effectiveness of a community health worker-led intervention, in which they initiated and adjusted anti-hypertensive medications, on blood pressure control,” said lead study author Dr. Jiang He, director of the Translational Science Institute at Tulane University. “The village doctors were appropriately trained, had prescribing authority, followed a standard hypertension management protocol and were supervised by primary care physicians and hypertension specialists.”

Adults with high blood pressure in the intervention group were provided with home blood pressure monitors and trained on how to check their blood pressure levels at home. They received monthly health coaching in the first six months and then coaching every three months. The coaching included information on the risks of high blood pressure and lifestyle changes, as well as motivation and methods on taking their medication routinely, as prescribed. They were also encouraged to regularly communicate with their village doctor.

“The magnitude of blood pressure reduction in the patients who were in the intervention group is quite impressive,” said Dr. He, the Joseph S. Copes Chair and professor of epidemiology at Tulane University School of Public Health and Tropical Medicine. “These results indicate the village doctor-led intervention was effective and is a feasible and sustainable implementation strategy that could be scaled up to achieve more intensive blood pressure control among people with hypertension in rural China and other low- and middle-income countries with limited health care access.”