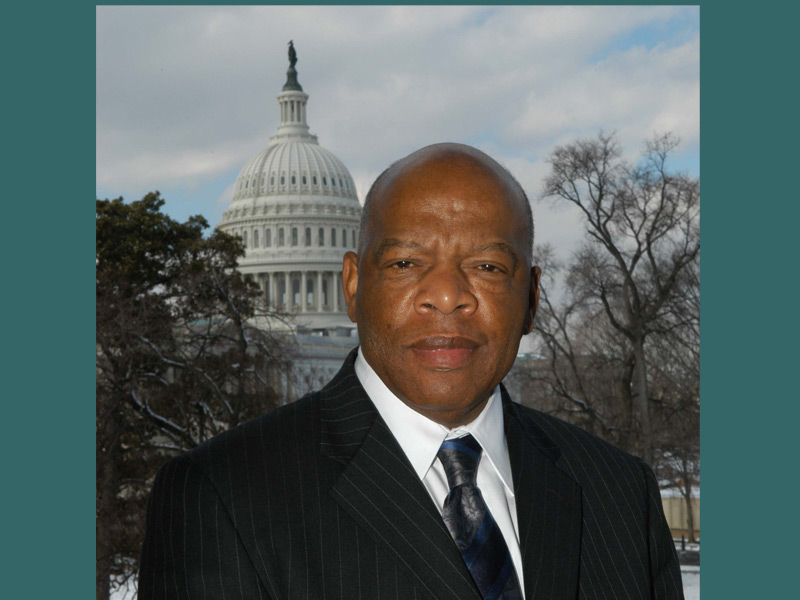 The public administration program at the Tulane School of Professional Advancement (SoPA) now carries with it the name and legacy of the late U.S. Congressman John Lewis.

The John Lewis Public Administration Program at Tulane SoPA was introduced publicly during a dedication ceremony held Tuesday, Oct. 4, on the Uptown campus of Tulane University. Members of the Tulane and New Orleans community celebrated the announcement with representatives of the John and Lillian Miles Lewis Foundation. Former Attorney General Eric Holder gave remarks on his personal relationship with Lewis.

“Public figures all have faults because they are human beings and yet, I never found a fault with John Lewis,” said Holder. “Never a hint of scandal. Never a compromise. He was dedicated to his life’s work, which was to prepare the next generation and the generation after that.”

Linda Chastang, president and CEO of the John and Lillian Miles Lewis Foundation, sent a recorded message to share advice she received during her more than 30 years working with Lewis.

Lewis, alongside the likes of Dr. Martin Luther King Jr., gained national acclaim as one of the Big Six activists during the Civil Rights Movement in the United States. He played a major role in organizing the 1963 March on Washington, he protested as one of the original Freedom Riders challenging segregation in the South, and he was a leader in the planning of what came to be known as “Bloody Sunday” following a march against violence on the Edmund Pettus Bridge in Selma, Alabama.

“We built this program from the ground up, and were intentional about prioritizing equity, integrity, and social justice, into all aspects of the student experience,” said Leak Francis. “Being able to operationalize these values in a meaningful way is a necessary skill for today’s public service professionals, regardless of their role within civic leadership. Naming our program for Congressman Lewis serves as an inspiration for students who aspire to make a lasting, positive difference, and it is an honor to uphold his legacy in this way.”

The naming isn't the first recognition of Lewis by Tulane. In May 2019, before his death, Lewis received an honorary doctor of humane letters from the university. In addition, Lewis will be added to the university's list of Tulane Trailblazers, an initiative launched by Tulane President Michael Fitts to recognize the contributions of individuals who have made a substantial and lasting impact on the Tulane community.

“John Lewis is the definition of a trailblazer," said Fitts. "He led a life of service in pursuit of justice, forever etched in the Civil Rights Movement for standing up and speaking out against racial injustice at every turn.”

The public administration program was the first of its kind at Tulane, and its development was initiated in 2016 by Suri Duitch, PhD, dean of Tulane SoPA. Leak Francis joined Tulane SoPA in 2019 as founding director and professor of practice to lead the creation of the program’s curriculum, along with its accreditation, recruitment of faculty experts, and launch. The program reached a milestone in May when the first cohort of graduates was awarded the Master of Public Administration degree during the university’s 2022 commencement ceremony.  The online program also offers graduate certificates that can be completed in as little as six months.

“Tulane Public Administration students and new alumni are already having an impact on the civic sector, carrying out the values of Congressman Lewis in jobs, in government, nonprofits, with business, and at the grassroots in their communities,” said Duitch. “Our faculty bring their real-world experiences, their extensive networks, their academic credentials, and most of all, their care and commitment to educating future generations of leaders.” 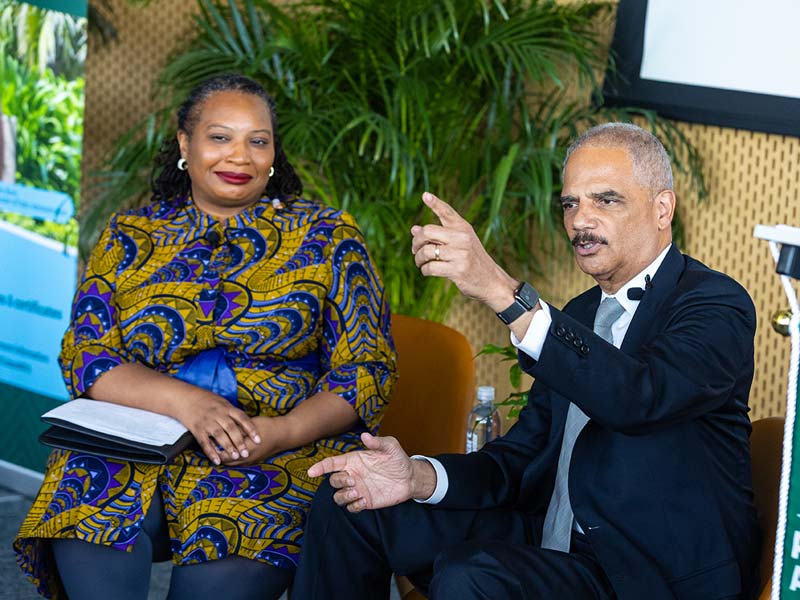