At risk for diabetes? Cut the carbs, says new study 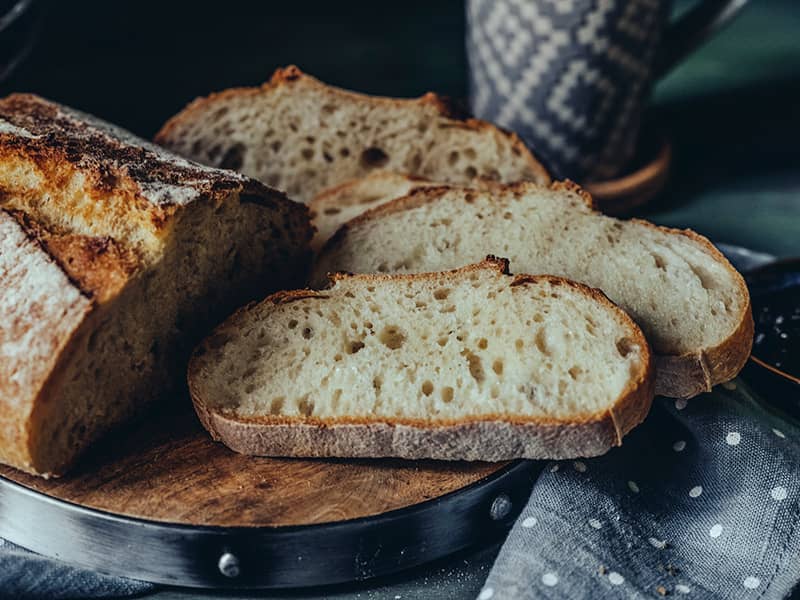 A low-carb diet can help those with unmedicated diabetes – and those at risk for diabetes – lower their blood sugar, according to a Tulane study in JAMA Network Open. (Photo by iStock)

While low-carb diets are often recommended for those being treated for diabetes, little evidence exists on whether eating fewer carbs can impact the blood sugar of those with diabetes or prediabetes who aren’t treated with medications. Now, according to new research from Tulane University, a low-carb diet can help those with unmedicated diabetes – and those at risk for diabetes – lower their blood sugar. The study, published in the journal JAMA Network Open, compared two groups: one assigned to a low-carb diet and another that continued with their usual diet. After six months, the low-carb diet group had greater drops in hemoglobin A1c, a marker for blood sugar levels, when compared with the group who ate their usual diet. The low-carbohydrate diet group also lost weight and had lower fasting glucose levels. “The key message is that a low-carbohydrate diet, if maintained, might be a useful approach for preventing and treating Type 2 diabetes, though more research is needed,” said lead author Kirsten Dorans, assistant professor of epidemiology at Tulane University School of Public Health and Tropical Medicine. Approximately 37 million Americans have diabetes, a condition that occurs when the body doesn’t use insulin properly and can’t regulate blood sugar levels. Type 2 diabetes comprises more than 90% of those cases, according to the Centers for Disease Control and Prevention (CDC). Type 2 diabetes can severely impact quality of life with symptoms such as blurred vision, numb hands and feet, and overall tiredness and can cause other serious health problems like heart disease, vision loss and kidney disease. The study’s findings are especially important for those with prediabetes whose A1c levels are higher than normal but below levels that would be classified as diabetes. Approximately 96 million Americans have prediabetes and more than 80% of those with prediabetes are unaware, according to the CDC. Those with prediabetes are at increased risk for Type 2 diabetes, heart attacks or strokes and are usually not taking medications to lower blood sugar levels, making a healthy diet more crucial.  The study involved participants whose blood sugar ranged from prediabetic to diabetic levels and who were not on diabetes medication. Those in the low-carb group saw A1c levels drop 0.23% more than the usual diet group, an amount Dorans called “modest but clinically relevant.” Importantly, fats made up around half of the calories eaten by those in the low-carb group, but the fats were mostly healthy monounsaturated and polyunsaturated fats found in foods like olive oil and nuts. Dorans said the study doesn’t prove that a low-carb diet prevents diabetes. But it does open the door to further research about how to mitigate health risks of those with prediabetes and diabetes not treated by medication.  “We already know that a low-carbohydrate diet is one dietary approach used among people who have Type 2 diabetes, but there is not as much evidence on effects of this diet on blood sugar in people with prediabetes,” Dorans said. “Future work could be done to see if this dietary approach may be an alternative approach for Type 2 diabetes prevention.”