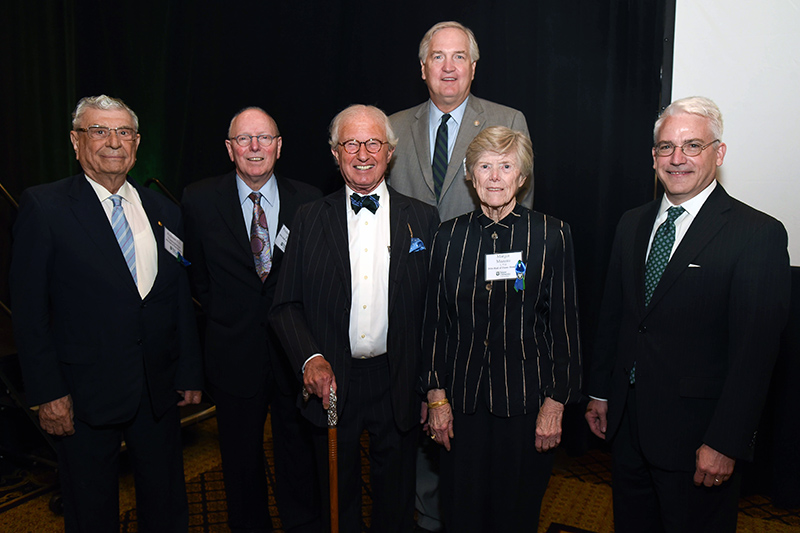 More than 250 alumni and friends gathered at the New Orleans Downtown Marriott on June 3 as seven exemplary leaders of the legal profession were inducted into the Tulane Law School Hall of Fame.

The Hall of Fame was created in 2012 with the support of an endowment gift by Lake Charles attorney Mike Veron (A&S ’72, L ’74) and his wife, Melinda.

Read more about each of the inductees here.