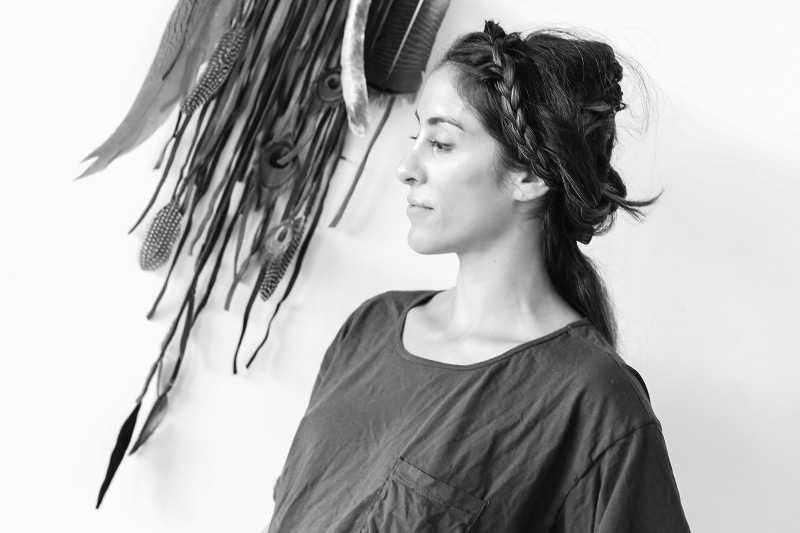 “I’m inspired by New Orleans and different cultures. I love seeing how different people live,” said Ashley Porter, founder of Porter Lyons. “New Orleans has the richest culture I’ve ever seen. It’s a free place to be. Nothing is contrived — there’s character here.”

A Tulane University alumna, Porter received a bachelor of science degree in marketing in 2008 and a master of finance degree in 2009 before studying at the Fashion Institute of Design and Merchandising in Los Angeles.

“New Orleans has the richest culture I’ve ever seen.”

After working for fashion houses Balenciaga and Ralph Lauren in New York, Porter returned to New Orleans and began designing jewelry in 2012, eventually establishing her own company.

Porter Lyons patrons can now stack serpentine-shaped 14-karat, gold-plated bangles from the brand’s voodoo-inspired line, or don an edgy silver ear cuff from the Deco Bohemia collection, influenced by architectural motifs throughout the French Quarter in the 1920’s.

The company also regularly supports local nonprofits, like the Coalition to Restore Coastal Louisiana and the Light Up for Literacy campaign backed by the Louisiana Endowment for the Humanities, by donating a portion of proceeds from jewelry sales.

“Every organization should have an underlying message of giving back,” said Porter.

Throughout July, Porter will debut the new collection at a pop-up shop in the Pacific Heights neighborhood of San Francisco, her hometown.

The company will open its first brick and mortar location this fall on Toulouse Street in the French Quarter.