Bartending and family life might not mix, Tulane study says 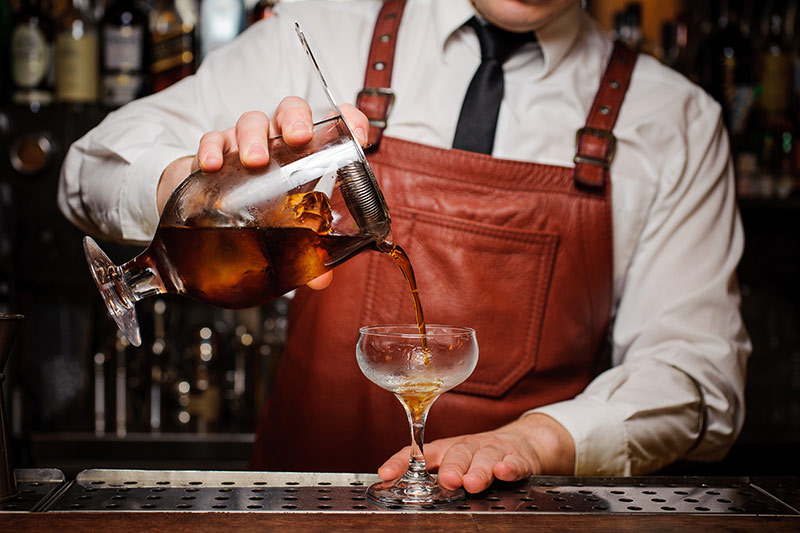 If you want to mix drinks for a living, don’t expect to have a typical family life.

That was the conclusion of Emily Starr and Alicia McCraw, who as PhD students at Tulane University interviewed 40 New Orleans area bartenders for their study “Barkeeps and Barmaids on the White Picket Fence: Bartenders, Gender and Performative Adulthood."

The study, which they will present this week at the 111th Annual Meeting of the American Sociological Association (ASA), examines the relationship between bartenders and their perceptions of successful adulthood through access to romantic relationships and parenthood. It finds that bartenders perceive their lack of “legitimate” work to be the main barrier in achieving such normalcy.

“Because bartenders feel like their jobs are not legitimate, they perceive the other dimensions of normative adult life are not attainable or even desirable.”

“It's about how bartenders in the New Orleans area feel that their jobs preclude them from achieving the ‘normal’ benchmarks of adult life like long-term intimate relationships and family life,” said Starr, who herself works as a bartender while completing her doctoral work in sociology at Tulane. “Because bartenders feel like their jobs are not legitimate, they perceive the other dimensions of normative adult life are not attainable or even desirable.”

Participants in the study have worked as bartenders since 2013. They range in age from 23 to 48 and represent a variety of establishments from neighborhood bars and beer gardens to fine dining restaurants and music clubs. Most were white, with the rest being black, Latino, Asian and bi-racial.

Much of the study deals with the hardships of working in the bartending field, which offers little job security, low wages and few, if any, benefits such as health insurance or a retirement plan.

Starr said she was motivated to conduct the study because of the massive disconnect between her two lives – one as bartender, the other as doctoral candidate/adjunct professor. “This got me thinking about how work and occupational roles are incredibly tied up in our sense of self, our identities, and the ways in which we situate ourselves as social agents,” she said.

Starr and McGraw are working towards their doctorate degrees in Tulane's City, Culture, and Community program, an interdisciplinary PhD program sponsored by the Department of Sociology, the School of Social Work and the Urban Studies program.