Travel the trail of Mark Twain 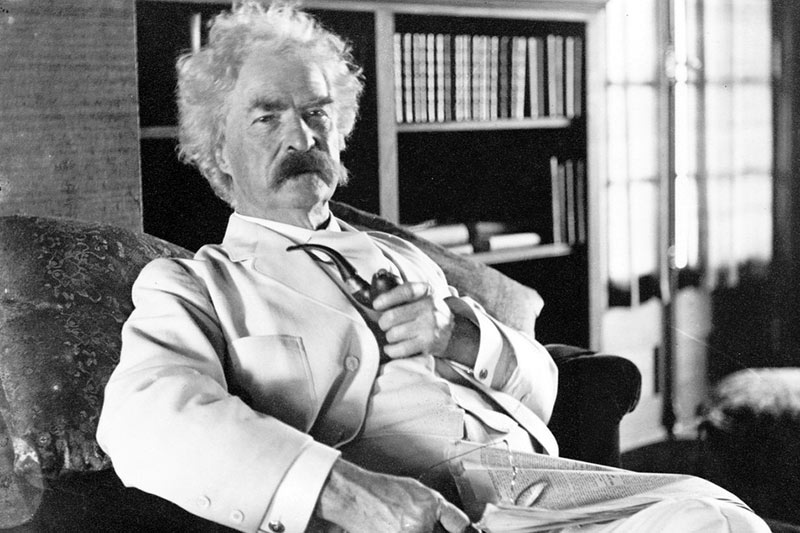 Mark Twain’s last travelogue, “Following the Equator,” is the impetus behind the work of Susan Harris, who will speak on the uptown campus Thursday (Oct. 27).

Susan Harris’ travels have taken her to the coasts of Australia, the banks of the Ganges river, and now to the lecture halls of Tulane University.

A scholar in the work and life of Mark Twain, Harris comes to Tulane’s uptown campus on Thursday (Oct. 27)  to speak about her geographic exploration of Twain’s last travelogue, Following the Equator.

Harris has spent the last two years retracing the journey Mark Twain took in his book, and has written several essays that expand upon Twain’s observations of the world in 1895.

“What he’s doing is raising issues that in our time has become a huge conversation about preserving the wild.”

“I decided I would follow Twain’s journey around the British empire, commenting on what I saw and bringing Twain’s observations up to date,” said Harris. “He starts the conversation, and I pick it up and take it elsewhere.”

Harris’ talk will explore a contemporary perspective on Twain’s visit to Australia and his concern over European settlers’ attitudes toward native Australian wildlife.

“What he’s doing is raising issues that in our time has become a huge conversation about preserving the wild,” said Harris. “And that’s where I come in. I start with Twain’s observations, and then I look at animal conservation projects around the globe in the places where he visited.”

During her visit to campus, Harris will speak to a creative writing class taught by Tulane professor and author Thomas Beller about the literary mechanics of Twain’s writing.  She will also be collaborating with Tulane faculty on a workshop focused on making academia more accessible to the public.

Susan Harris’ visit is sponsored by the Tulane University Office of Academic Affairs and Provost through the DW Mitchell Lecture Fund.

Samah Ahmed is a junior majoring in public health at Tulane University.