|
Will Burdette newwave@tulane.edu
Print to PDF 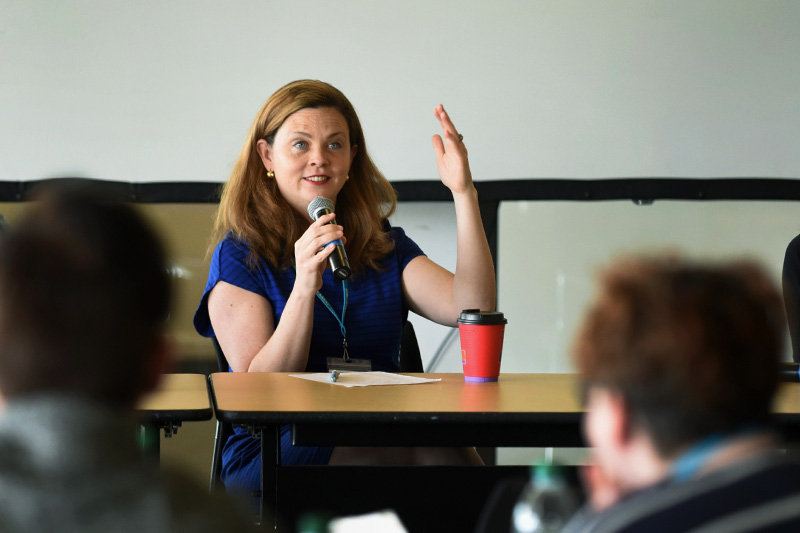 Geographer and author Richard Campanella, business professor Peter Ricchiuti, President Emeritus Scott Cowen, and director of the Newcomb Art Museum Mónica Ramírez-Montagut are just a few of the Tulane faculty and staff who will be traveling the country again this year to speak to alumni under a scholars series program developed by the Tulane Alumni Association.

Last year’s speaker series proved so popular that the association decided to rebrand it as the Tulane Alumni Academy—coined by current TAA president Larry Connelley (TC ’97)—and TAA hopes to schedule 20 to 25 events for the coming year.

The response from our alumni was overwhelmingly positive, so this year we are putting a ton of effort into making this one of the TAA’s signature offerings,” said James Stofan, vice president for alumni relations. “We can’t thank our faculty, our deans, President Fitts and the entire Tulane community enough for their enthusiasm and support.”

“I’ve been involved with the TAA as a club leader and board member for almost seven years now, and alumni I meet are always talking about how they wish they could return to campus and hear a faculty lecture or presentation,” said Connelley. “With the alumni academy program we’re going to bring that experience to them.”

To find an upcoming event near you, please visit the alumni event calendar.