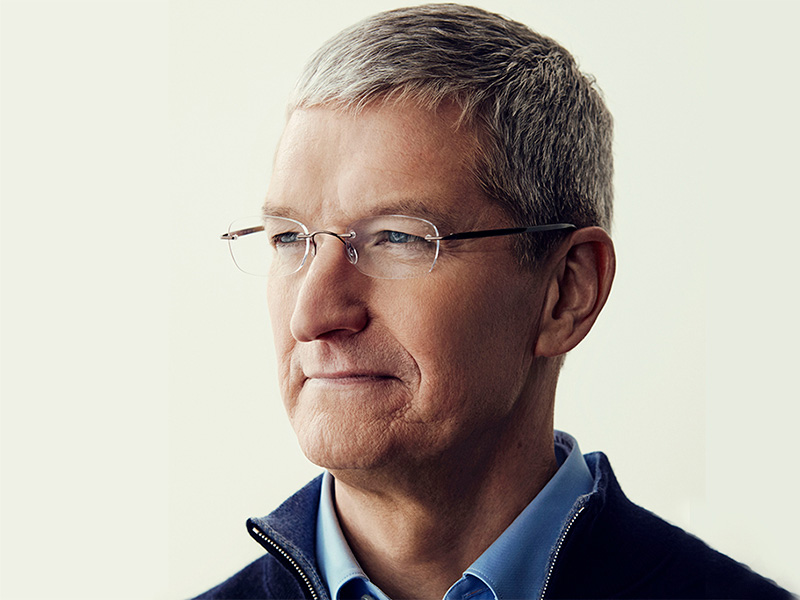 Apple CEO Tim Cook will deliver the keynote address to Tulane graduates at the university’s 2019 Commencement, 9 a.m., May 18 in the Mercedes-Benz Superdome.

“Tim Cook represents the kind of success we hope all of our graduates can attain — not only because he is the CEO of the most innovative company in the world, but because he leads with dignity and uses his role to make a positive difference in the world,” said Tulane President Mike Fitts. “At Tulane, we are committed to addressing global challenges, giving back to our community and always acting with integrity and wisdom. Tim shows us how we can incorporate these values into life beyond graduation, and we are thrilled to have him as part of our commencement celebration.”

“Tulane’s dedication to its students and the diverse community around them is an awesome example of the lessons we all learn when we come together, recognize our responsibilities to each other and give back,” said Cook. “At Apple we believe that education is a powerful equalizing force, and I can’t wait to celebrate alongside this year's students who have worked hard, followed their passions and who stand ready to change the world.”

As CEO and a member of Apple's board of directors, Cook has overseen the introduction of some of the world’s most innovative products and services, including the new iPhone XS, iPhone XS Max, iPhone XR, Apple Watch Series 4, iPad Pro and MacBook Air.

Cook has championed inclusion and diversity at Apple, investing in educational opportunities for students of all ages and backgrounds, and ensuring Apple offices and stores are open and welcoming to everyone. Under Cook’s leadership, Apple achieved an environmental milestone: powering its global facilities with 100 percent renewable energy. It’s now pursuing the even broader goal of helping its global suppliers do the same. In the seven years since Cook became CEO, Apple initiated a program to match employee donations, has given millions of dollars to the American Red Cross and other NGOs, has become the largest corporate donor to (RED), a nonprofit organization that partners with the iconic brands to raise money to fight HIV/AIDS in Africa and became Malala Fund’s first Laureate partner.

Last year, Cook was again named to Fortune’s "World's 50 Greatest Leaders" list. He has also been named "Person of the Year" by The Financial Times and honored with the Newseum’s Free Speech Award for using his position to take a public stand on important social issues. In April 2018, observing the 50th anniversary of Dr. Martin Luther King Jr.’s death, the Southern Christian Leadership Conference presented Cook with its Keeper of the Dream Award for Human Rights. Apple has ranked No. 1 on Fortune’s "World’s Most Admired Companies" for the past 12 years, including each year Cook has been CEO.

Cook grew up in Robertsdale, Alabama. He was a Fuqua Scholar at Duke University, where he earned an MBA, and he holds a bachelor’s degree in industrial engineering from Auburn University.