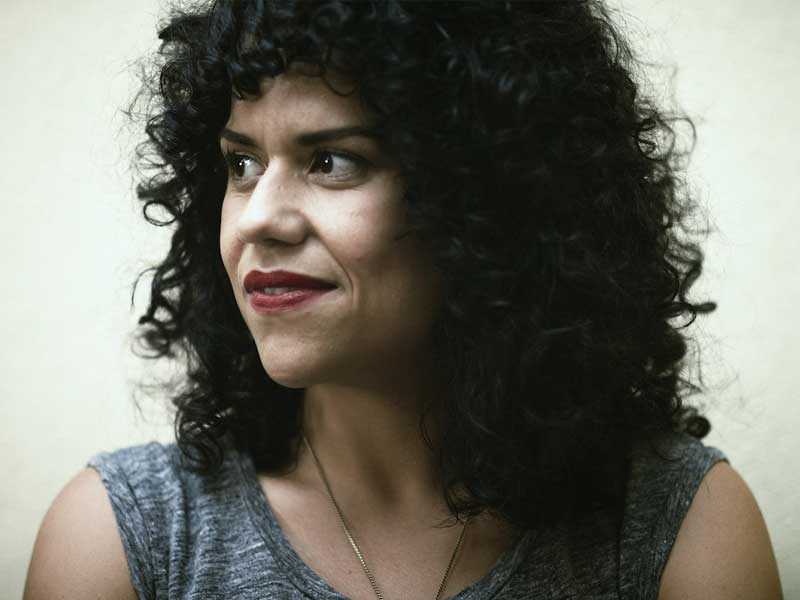 The Tulane School of Liberal Arts will hold the second annual Bobby Yan Lectureship in Media and Social Change on Thursday, Feb. 18 with a talk by award-winning filmmaker Cecilia Aldarondo.

Aldarondo, who is from the Puerto Rican diaspora, works at the intersection of poetics and politics. Her feature documentaries Memories of a Penitent Heart (2016) and Landfall (2020) premiered at the Tribeca Film Festival and were co-produced by the award-winning PBS series POV.

The event will be on Zoom beginning at 6 p.m. and is open to both the Tulane community and the public. Students and those with a library card may screen Memories of a Penitent Heart or Landfall by clicking on the hyperlinks of the two films. Click here for the Zoom link.

Landfall's many awards include the 2020 DOC NYC Film Festival Viewfinders Grand Jury Award for Best Documentary, as well as a Cinema Eye Spotlight Award nomination. Among Aldarondo's fellowships and honors are the Guggenheim, a two-time MacDowell Colony Fellowship, the 2021 New America Fellowship, and Women at Sundance 2017. In 2019 she was named to DOC NYC's 40 Under 40 list and is one of 2015ʼs 25 New Faces of Independent Film. She teaches at Williams College.

The lectureship is part of the Tulane Trailblazers, an ongoing initiative founded in 2019 by Tulane President Michael Fitts and which celebrates the contributions of people from diverse backgrounds who have made a substantial and lasting impact at Tulane. The Yan lectureship is named after seven-time Emmy Award winner Bobby Yan, a 1995 Tulane graduate who founded Tulane’s Asian American Student Union.

Yan is a veteran of the television and music video industry, having directed more than 100 music videos and commercials, and produced several sports-related shows that garnered six Sports Emmy Awards. His recent short film, “Marz,” appeared in more than 50 festivals worldwide. Yan also was selected as one of the directors in the ABC Disney Directing Program, a two-year professional directing program that recruits experienced directors on the cusp of making the transition into episodic directing.

Brian Edwards, dean of the Tulane School of Liberal Arts, said Aldarondo’s appearance builds on Yan’s commitment to positive social change while a student at Tulane in 1990s.

“This series named in his honor builds on this wonderful legacy by bringing to campus dynamic speakers, working at the nexus of principle and practice, whose media engages us in questions of social justice, equity and inclusion, pushing us to imagine and make a better world,” Edwards said.