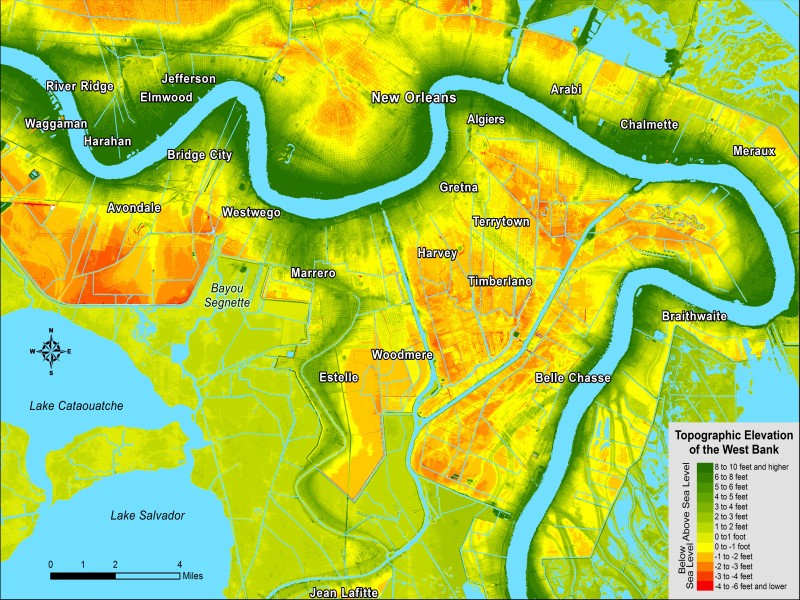 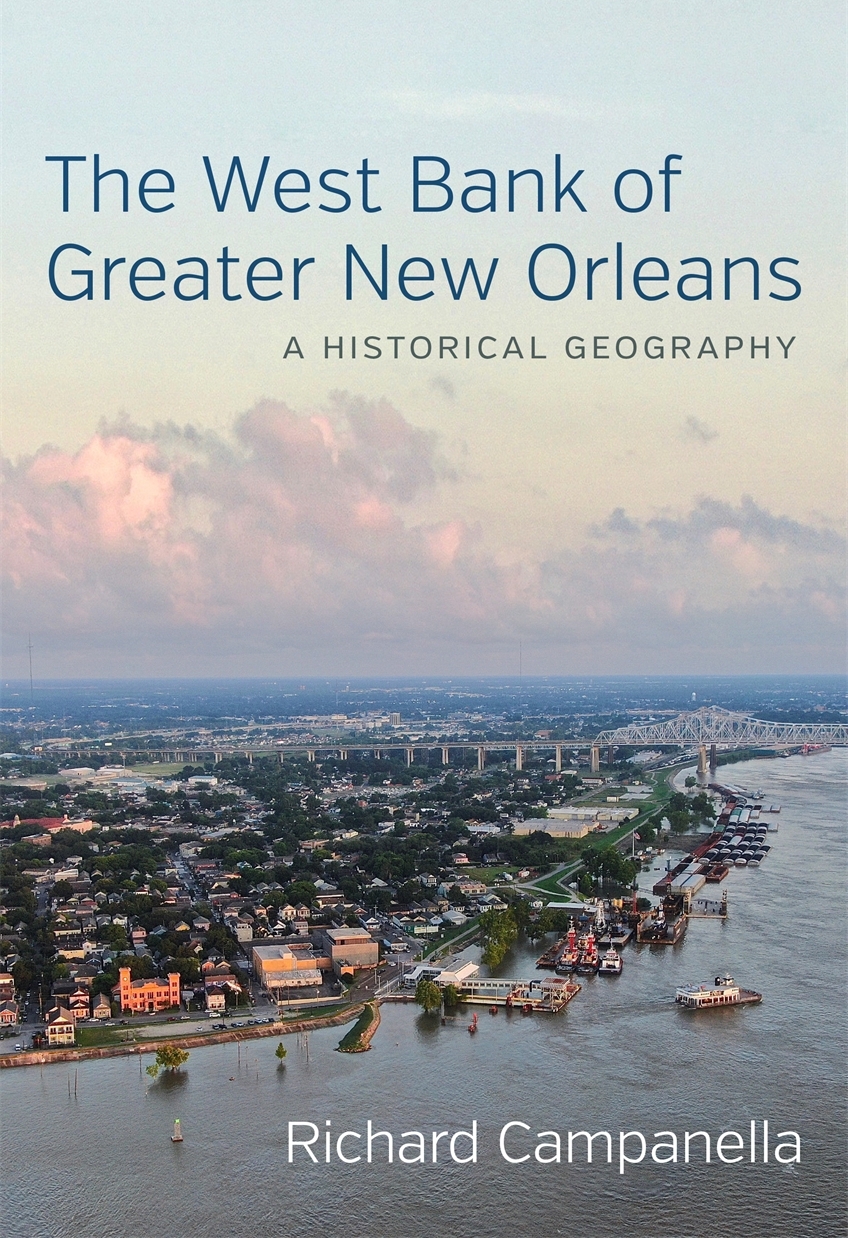 Geographer Richard Campanella, a senior professor of practice in the Tulane University School of Architecture, is the author of 10 acclaimed books about the historical geography of New Orleans over the past 25 years.

Yet his research into what makes greater New Orleans the metropolis it is today was far from complete. Missing from his body of work was a study of the West Bank.

Campanella, who last year received the Louisiana Writer Award from the State Library of Louisiana, embarked on that study three years ago, thanks, in part, to a series of conversations he had with the architect and preservationist S. Stewart Farnet before his death in 2018. The result is “The West Bank of Greater New Orleans: A Historical Geography,” published by LSU Press.

“One of the most fascinating things I learned about the West Bank was just how much I had to unlearn from my prior understandings of Greater New Orleans."

Richard Campanella, geography professor in the Tulane School of Architecture

“Stewart (also a 1955 Tulane architecture graduate and a member of the Board of Advisors of the Tulane School of Architecture) was a descendant of two of the most important families in the early development of the West Bank,” Campanella said. “My conversations with him helped me decide to make the West Bank my next major project.”

As an examination of the West Bank’s historical geography, the book explores how the landscape and cityscape of this sub-region came into shape – its terrain, environment, land use, jurisdictions, waterways, industries, infrastructure, neighborhoods and settlement patterns, past and present.

“One of the most fascinating things I learned about the West Bank was just how much I had to unlearn from my prior understandings of Greater New Orleans, because those trends, drawn mostly from the experience of the East Bank, often did not apply to the West Bank,” Campanella said.

He surmised that the West Bank is a genuine sub-region unto itself, with its own backstory, and not just a subsidiary to the more significant story on the East Bank.

“It had been the Gulf South’s St. Louis, in that it had a diversified industrial sector as a riverine, mercantilist and agricultural economy,” he said, “It served a jumping-off point to the Western frontier and a Cannery Row for the Gulf of Mexico to the south.

The West Bank has also been the Queens and Oakland of New Orleans — affordable, diverse, unpretentious, and pleasant, if you accept it on its own terms,” he said.

The book uses maps, aerial images, photographic montages and a detailed historical timeline to help tell the West Bank’s complex geographical story. Among those who have reviewed the book are Lawrence Powell, author of “The Accidental City: Improvising New Orleans” and an emeritus professor of history.

“How this mixed-use area was sculpted by the Mississippi then populated, developed, and governed over more than three centuries is the subject of this delightfully eye-opening study,” Powell wrote. “Of all the fine books Campanella has produced ― and they are starting to mount up ― this one may rank among his most revelatory.”