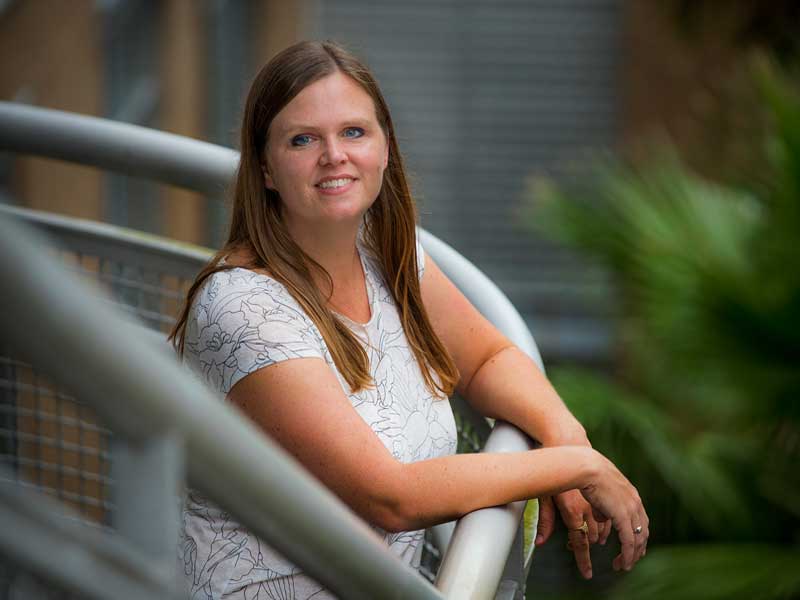 Black women are less likely than white women to subconsciously associate the STEM fields of science, technology, engineering and mathematics with males and masculinity, according to a study led by Tulane University psychology professor Laurie O’Brien.

In addition, black women are more likely to show interest in studying these fields in college, but less likely to earn degrees in them.

Published in the American Psychology Association journal Cultural Diversity and Ethnic Minority Psychology, the study suggests that universities should pay more attention to the intersection between ethnicity and gender when examining the experiences of women in STEM fields.

“One of the biggest take-home messages is that universities need to stop treating women as a monolithic group and understand that there are important differences in the experiences of women from different ethnic backgrounds,” O’Brien said.

O’Brien and her team studied data from more than 1.7 million college freshmen – 56 percent of whom were female – who participated in the Cooperative Institute Freshman Survey from 1990 to 1999. They conducted three additional studies looking at more recent samplings of students.

The authors asked them to categorize STEM-related words with words related to men or women. Regardless of their major or the type of university they attended, black women and men were less likely than white women and men to associate STEM fields with masculine words.

“If black women start out in college more interested in STEM than white women, but are less likely to complete college with a STEM degree, this suggests that black women may face unique barriers, such as race-based stereotypes,” O’Brien said.