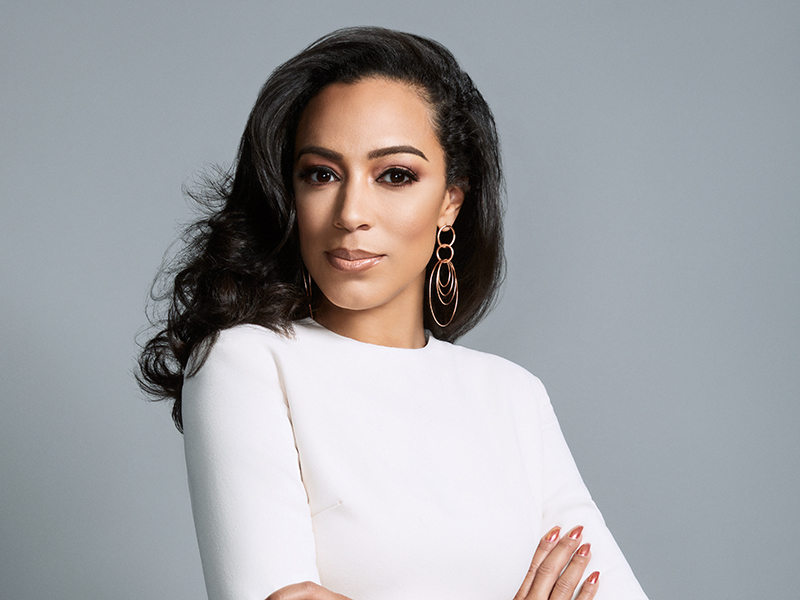 Angela Rye is a political commentator on CNN and an NPR political analyst.

Tulane Law School will celebrate their achievements Feb. 7-10 with a Black Law Alumni weekend that includes lectures, continuing legal education and panel discussions on diversity in the law.

The event will open with the Dreyfous Lecture on Civil Liberties and Human Rights. University of Pennsylvania Law Professor Dorothy E. Roberts, an acclaimed scholar of race, gender and the law, will be deliver the lecture.

On Friday, a conversation with political activist and CNN and NPR legal analyst Angela Rye will take place from 3 to 4:30 pm at McAlister Auditorium on Tulane’s uptown campus. The discussion is open to the public.

Throughout the weekend, alumni will contribute to the next generation of law students through mentoring, networking and contributing funds tied to scholarships and other opportunities.  On Saturday, attendees will take part in the Black Law Student Association ball and on Sunday, there will be a farewell Jazz Brunch honoring Tulane Law’s pioneering alumni, including Starks.

A native New Orleanian, Starks, who died in 2011, was inducted last spring into Tulane Law School’s Hall of Fame. Throughout his career, he went on to other firsts, including serving as the first African American lawyer in the City Attorney’s office in New Orleans. He paved the way for others to join the ranks of the law community, often mentoring young lawyers entering the profession.