Duke scholar to speak as part of Tulane anti-racism series 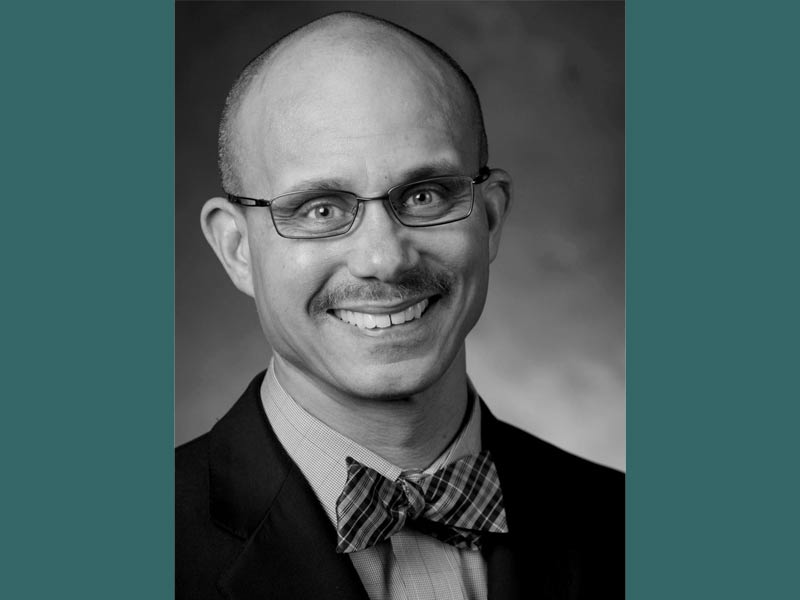 Lee D. Baker is a cultural anthropologist at Duke University.

The Dean’s Speaker Series on Anti-Racism and the Disciplines, an initiative of the Tulane University School of Liberal Arts, will continue March 30 with a talk by Lee D. Baker, a cultural anthropologist at Duke University.

Baker, the Mrs. A. Hehmeyer Professor of Cultural Anthropology, Sociology and African and African American Studies at Duke, will speak virtually on the topic of “Anti-Racism and Anthropology” beginning at 6 p.m.

The event is free and open to the public via Zoom. It will be moderated by Sabia McCoy-Torres, an assistant professor in the Tulane Department of Anthropology and the Africana Studies Program.

McCoy-Torres said Baker “stands as an important anthropologist who expertly navigates the discipline’s troubled history to present the context and, in turn, opportunities for creating a better and anti-racist future in the field."

“Dr. Baker’s work provides the historical backdrop that enables us to engage with our past more fully and work towards making concrete changes to the approaches, assumptions and conclusions of anthropological teaching and research,” said Katharine Jack, a professor of anthropology and associate dean in the School of Liberal Arts.

Baker’s talk is the third installment of a yearlong series of lectures on "Anti-Racism and the Disciplines." Launched in 2020, the Dean’s Speaker Series has brought prominent scholars, writers and practitioners to Tulane to foster an ongoing conversation about the vitality of the liberal arts in addressing topics that matter to society.

Baker is the author of several books including Life in America: Identity and Everyday Experience (2003) and Anthropology and the Racial Politics of Culture (2010).

He received his bachelor of science degree from Portland State University and a doctorate in anthropology from Temple University. He has been a resident fellow at Harvard’s W.E.B. Du Bois Institute, the Smithsonian’s National Museum of American History, the Johns Hopkins’ Institute for Global Studies, the University of Ghana-Legon, the American Philosophical Society and the National Humanities Center.

Although he focuses on the history of anthropology, he has published numerous articles on wide-ranging subjects from socio-linguistics to race and democracy. Baker is also the recipient of Richard K. Lublin Distinguished Teaching Award. He served as dean of academic affairs at Duke from 2008-2016.