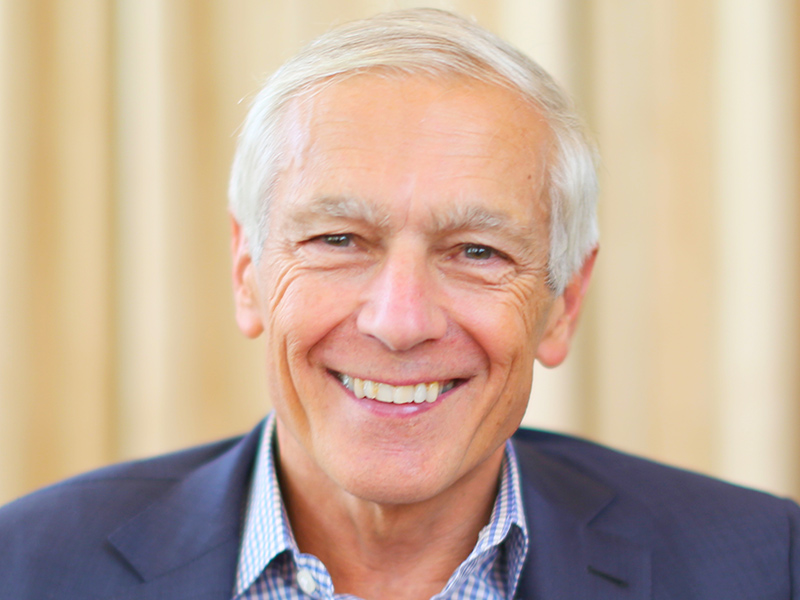 Former NATO Supreme Allied Commander Gen. Wesley K. Clark (ret.) will share his thoughts on U.S. strategy during the COVID-19 outbreak Thursday, June 18, as part of a webinar with students at Tulane University.

Clark will speak to the political science students of associate professor Chris Fettweis, an international relations expert who will also moderate the discussion. Clark’s appearance is also open to the public. It will begin at 5 p.m. (CST) and includes a question and answer period.

Clark, a 2004 Presidential candidate and a CNN military analyst, is speaking as part of his “Renew America Together” initiative, which he founded in 2019 to promote and achieve greater common ground in America by reducing partisan division and gridlock. Its mission is to revitalize public and political discourse by teaching and promoting civics, citizenship and civility.

The webinar is titled “What Next America: U.S. Strategy During COVID.” It is sponsored by the World Affairs Council of New Orleans and the Tulane Department of Political Science.

Clark serves as chairman and CEO of Wesley K. Clark & Associates, a strategic consulting firm. He retired as a four-star general in 2000 after 38 years in the U.S. Army, having served in his last assignments as Commander of US Southern Command and then as Commander of U.S. European Command/Supreme Allied Commander, Europe.

In his final assignment as Supreme Allied Commander Europe he led NATO forces to victory in Operation Allied Force, a 78-day air campaign, backed by ground invasion planning and a diplomatic process, saving 1.5 million Albanians from ethnic cleansing. His awards include the Presidential Medal of Freedom, Defense Distinguished Service Medal (five awards), as well as the Silver Star, Bronze Star and Purple Heart.