Helen Mirren, Branford Marsalis among those to be honored at Tulane Commencement 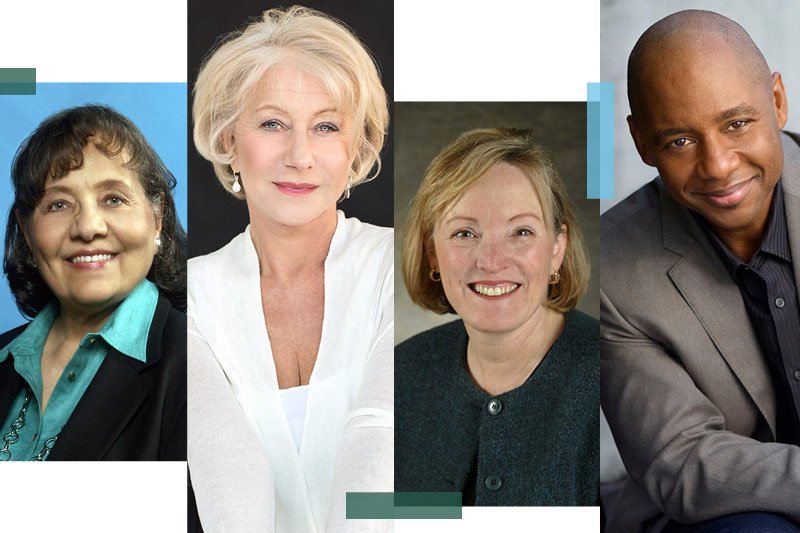 Four people who have made significant contributions to bettering the world will receive honorary degrees at Tulane University’s 2017 Commencement, May 20 at the Mercedes-Benz Superdome.

Helen Mirren, an Academy, Emmy and Tony award-winning actress and Commencement 2017’s keynote speaker, will receive an honorary degree for her work on the stage and screen, as well as her support in aiding disadvantaged youth, orphaned children, the sexually exploited and other vulnerable populations.

“Each of these honorees continues to impact our society and improve the lives of others,”


Branford Marsalis will be awarded an honorary degree for his musical achievements and for his work rebuilding his hometown after Hurricane Katrina. A three-time Grammy winner and National Endowment of the Arts’ Master of Jazz, Marsalis helped create the Musicians’ Village, which provides homes for New Orleans musicians displaced by Hurricane Katrina along with a children’s learning center and a recording and performance space.

Civil rights leader Diane Nash will receive an honorary degree for her long career working for racial equality. Nash co-founded the Student Nonviolent Coordinating Committee (SNCC) with U.S. Rep. John Lewis and others and served as a central organizer of everything from the Nashville sit-ins to the Freedom Rides to the protests in Birmingham and Selma.

Shelley Taylor, a pioneer the field of health psychology, will also be awarded an honorary degree. Taylor is one of the world’s most eminent social psychologists, focusing her work on how psychological, behavioral and cultural factors can both contribute to physical health and lead to illness.

“Each of these honorees continues to impact our society and improve the lives of others,” Tulane President Mike Fitts said. “Now is the time for our graduates to blaze their own trails guided by the light of these who went before them.”