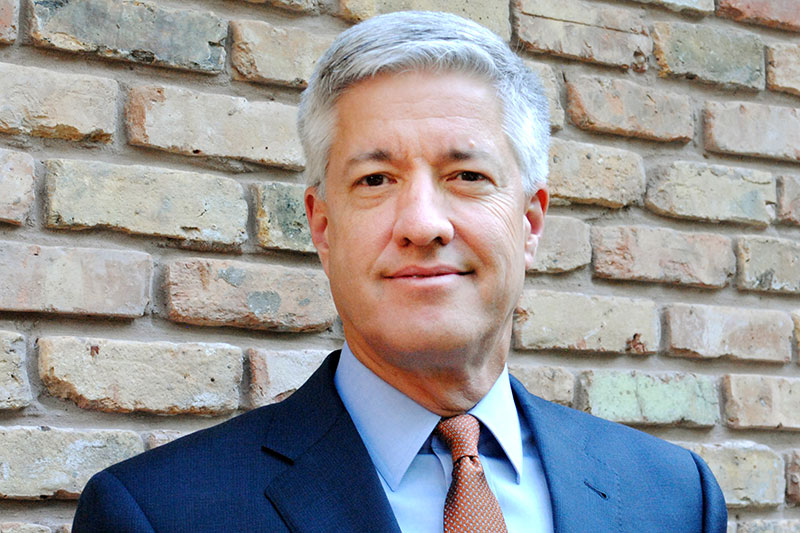 Brad Beers is the newest member of the Board of Tulane. (Photo from Brad Beers)

Brad Beers, a Houston lawyer and former co-chairman of the Tulane President’s Council, has joined the Board of Tulane, the university’s main governing body.

After earning a bachelor’s degree in business administration from East Texas State University (now Texas A&M at Commerce) and a law degree from the University of Texas, Beers served as an assistant district attorney in Harris County, Texas. Later he opened the Beers Law Firm, a litigation firm which focuses on commercial disputes and personal injury.

Beers’ daughter, Meredith, earned her undergraduate, master’s and doctorate degrees from Tulane. She is president of the Newcomb Alumnae Association Board of Directors and has served on the board of the Tulane Alumni Association. Beers’ son, Baker, is attending Tulane Law School.

"I’m excited to be a part of this moment in Tulane’s history."

"When our daughter was accepted to Tulane University as an undergraduate, our family knew it was the right decision for her, but none of us anticipated what an important decision it would be for the entire family," said Beers, who lauds the direction of Tulane under President Michael Fitts.

"His goals of creating a more unified campus as students gain more ability to study in multi-disciplinary ways while creating a more diverse campus that better reflects the rich diversity of not only New Orleans but our nation are critical, and I’m excited to be a part of this moment in Tulane’s history."

Beers’ wife Kylene is an award-winning author and educator and member of the Newcomb-Tulane College Dean’s Advisory Council. The Beers have endowed Professorships in Social Entrepreneurship and a Newcomb Scholars Fund. Kylene Beers is also on the Tulane President’s Council, and she and her husband are past Tulane Parents Council members.

Beers is board chair of the CHI-St. Luke’s Woodlands Hospital in Houston, formerly served on the board of St. Luke’s Episcopal Health System, is a member of Trinity Episcopal Church and serves on its endowment board.