How can stress cause anxiety? Blame the brain’s cannabis 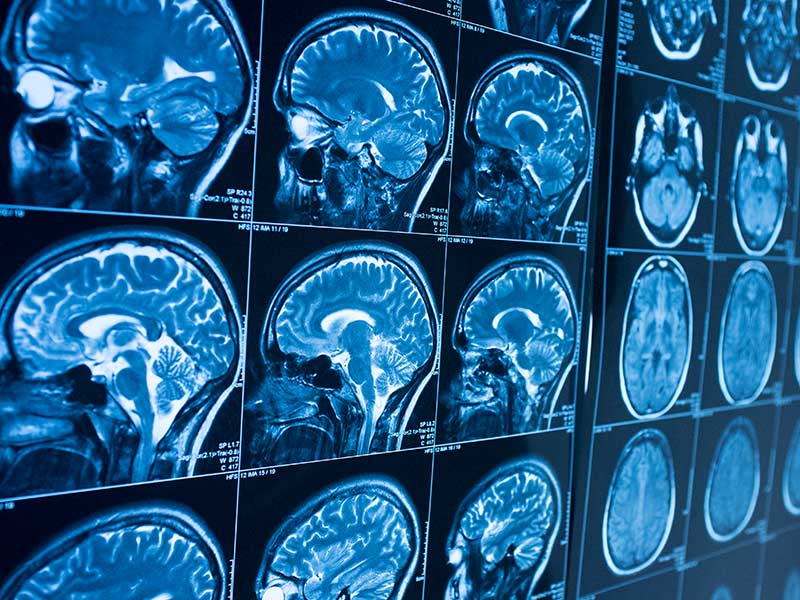 A new study by Tulane University researchers shows what happens in the brain when stress triggers anxiety.

Stress and anxiety are two closely linked emotions that are both generated in the limbic system of the brain. Stress contributes to a state of anxiety by prompting the production of a natural cannabinoid that disrupts the regulation of the amygdala, the emotional center of the brain, according to the study recently published in the Journal of Neuroscience.

“Our findings show how stress can cause anxiety in part by stress hormones acting on the brain to stimulate the production of the brain's cannabis. The brain makes its own endogenous cannabinoid molecules, similar to THC in marijuana, in response to stress hormones,” said senior author Jeffrey Tasker, Tulane professor of cell and molecular biology and a member of the new Tulane Brain Institute. “Unlike THC, which seems to relieve anxiety, the brain’s natural cannabinoid can have the opposite effect in response to stress.”

During a stressful event, the adrenal gland secretes a corticosteroid hormone that acts in the brain to stimulate the production of endocannabinoid within the amygdala. The endocannabinoid is produced at inhibitory synapses and suppresses inhibition in the amygdala. Synapses are junctions between nerve cells that allow the cells to communicate with each other and form the neural circuits responsible for generating behavior. Neural circuits are controlled by a balance of excitatory and inhibitory synapses, the relative weighting of which determines a given circuit’s state of excitability and output.

“The more excited the circuit, the greater the output of that circuit,” Tasker said. “The endocannabinoid suppresses inhibitory synapses, causing the amygdala to be excited and to increase its output, which leads to a state of anxiety.”

The study, which used rats as a model, could help researchers identify new targets for drug therapies to treat anxiety disorders.