Hypertension is the ‘silent killer’ of Black communities. Could church-based treatment help? 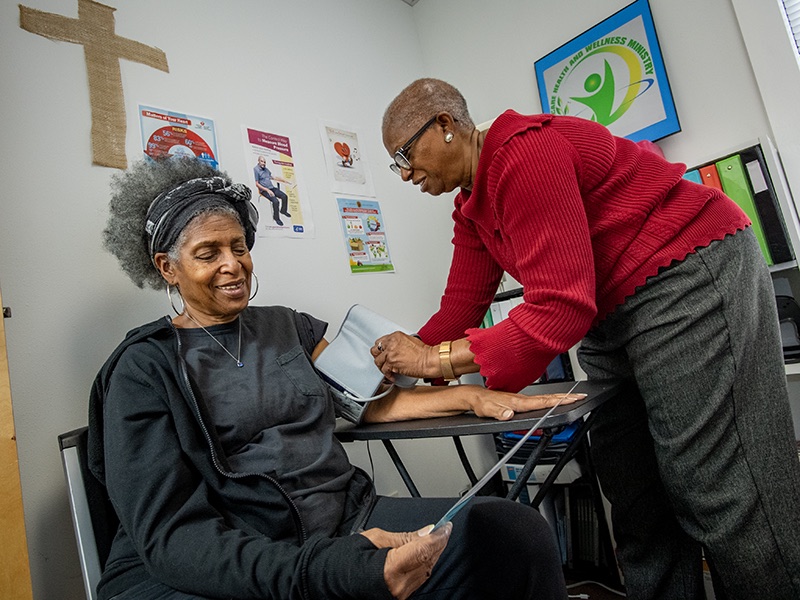 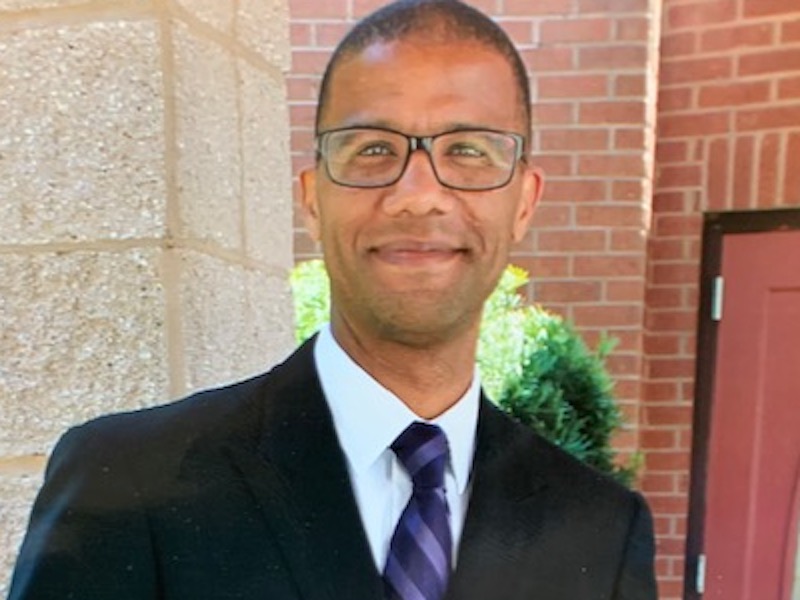 It usually took someone falling ill for those who attend Richardson’s Cornerstone United Methodist Church to talk about who else in their New Orleans East community could be at risk — or how to prevent something similar from happening to themselves.

“A lot of times the only information we get within the African American community in regard to heart health is the information that comes after somebody has gotten a stroke,” Richardson said. “Usually, we don’t attend to these matters until it happens to us.”

A new partnership between Tulane University researchers and 42 New Orleans-area churches hopes to change that. The National Institutes of Health awarded Tulane $7.6 million to launch a five-year study to see if trained church wellness coordinators can help fellow congregants start those conversations much sooner to address stark disparities in blood-pressure control.

Hypertension is the leading preventable risk factor for many of the conditions that sparked the discussions in Richardson’s congregation: strokes, heart attacks, kidney disease and other chronic conditions. It’s also the leading preventable risk factor for premature death worldwide and is more prevalent in Black Americans than any other group. Despite this, fewer Black Americans receive blood pressure medication than white Americans, according to the CDC.

“This isn’t missionary activity. That hasn’t worked in the past. This is about the people already in our congregations working to curtail the over-occurrence of hypertension in our communities.”

Beginning in 2023, researchers will begin training church wellness coordinators in each of the churches to check blood pressure and teach fellow church members how to check theirs at home. They will also offer advice about how to adhere to medication schedules and how to incorporate exercise and a healthier diet into everyday routines. And because these coordinators will be familiar faces in both their houses of worship and surrounding neighborhoods, the hope is that those who may not have sought treatment otherwise will be encouraged to do so.

“We call hypertension the ‘silent killer’ because most who have it don’t know it,” said principal investigator Dr. Jiang He, Joseph S. Copes MD Chair and Professor of Epidemiology at Tulane University School of Public Health and Tropical Medicine. “So a community-based approach can identify those who aren’t aware they have hypertension and link them to the healthcare system so they can get treatment. Our goal is to improve the health of African American communities and reduce this racial disparity.”

Community members with high blood pressure will be identified and receive support for 18 months. In addition to receiving guidance from church wellness coordinators, participants will be connected to healthcare providers. Those who can’t afford high blood pressure medication or don’t qualify for government assistance will be given free medication, He said.

After the intervention, researchers will revisit participants six months later to see if the community support and adherence to treatment remains in place.

“The whole idea is, after the funding has disappeared, the program will continue in New Orleans through the churches,” He said.

Success in New Orleans would be critical evidence that similar efforts could be implemented in other communities. The South is an epicenter of hypertension and cardiovascular diseases in the U.S., and in Orleans Parish, 40% of adults have hypertension.

“It is not enough to wait until a person shows up in an emergency room or urgent care to begin to control deadly diseases,” said Dr. Keith C. Ferdinand, chair of preventative cardiology at Tulane University School of Medicine. “This is a novel means of attempting to demonstrate that we can implement community-based interventions across the New Orleans area in a community that has a high burden of heart disease and strokes.”

There’s evidence that this approach can succeed.

Rev. Richardson’s church has taken steps previously to address health risks in the community. The church has a wellness ministry led by a church member who is also local nurse. But Richardson said this partnership will help broadcast the church’s message beyond its walls.

“With a program and partnership like this, they themselves become disciples of the good news of how important it is to take care of your heart health,” Richardson said. “The partnership has lit a spark of conversation that has made it easier to talk about prevention. And the preventative conversations make the management conversations even easier.”

Most importantly, the message will come from a friendly face already known to the community.

“The relationship between the African American community and the health community historically hasn’t been the best,” Richardson said. “This isn’t missionary activity. That hasn’t worked in the past. This is about the people already in our congregations working to curtail the over-occurrence of hypertension in our communities.”