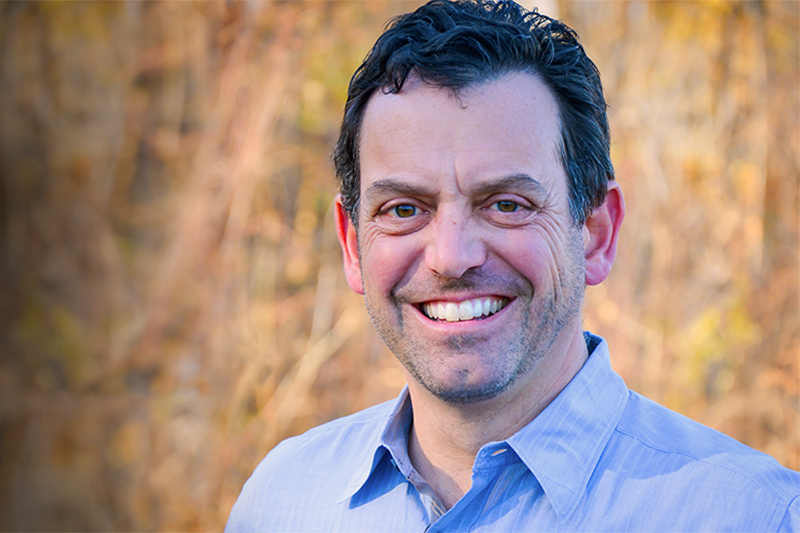 Brian Edwards will begin his appointment as the new dean of Tulane’s School of Liberal Arts on July 1. (Photo courtesy of Brian Edwards)

Brian Edwards, an interdisciplinary scholar and author, has been named the new dean of Tulane University’s School of Liberal Arts, effective July 1. Edwards is currently the Crown Professor in Middle East Studies and professor of English, comparative literary studies and American studies at Northwestern University, where he founded and directs the Middle East and North African Studies (MENA) program.

Under Edwards’ direction, MENA grew from a small faculty working group to an internationally recognized program with 20 core and language faculty and 13 affiliates, offering an undergraduate major and minor, curricula in Middle Eastern languages and an interdisciplinary PhD certificate. MENA also hosts acclaimed writers and filmmakers, while creating extensive programming on campus and in the community.

“In Brian Edwards, Tulane has found an acclaimed global scholar to lead the School of Liberal Arts as it prepares our students to thrive in an increasingly complex, diverse and interdependent world."

He joined Northwestern in 2000, where he has served as director of graduate studies of English and is a core faculty member in comparative literary studies and international studies. He is also a faculty affiliate of the American studies program, the program of African studies, screen cultures, rhetoric and public culture, and the Buffett Institute for Global Studies.

From 2016 to 2017, he served on the American Academy of Arts and Sciences’ Commission on Language Learning, which was charged by Congress to examine language education in the U.S. and make recommendations for ways to meet the nation’s future education needs.

“In Brian Edwards, Tulane has found an acclaimed global scholar to lead the School of Liberal Arts as it prepares our students to thrive in an increasingly complex, diverse and interdependent world,” Tulane President Mike Fitts said. “His influential writings and award-winning research on issues ranging from U.S. foreign policy to globalization to contemporary literature and popular culture reflect the approach of our liberal arts faculty in reaching across traditional academic boundaries."

Edwards was named a 2005 Carnegie Scholar by the Carnegie Corporation of New York under their Islam Initiative, a 2008 New Directions Fellow by the Andrew Mellon Foundation, and a Class of 2015 Emerging Leader by the Chicago Council on Global Affairs.

Edwards is the author of Morocco Bound: Disorienting America's Maghreb, from Casablanca to the Marrakech Express (Duke, 2005) and After the American Century: The Ends of U.S. Culture in the Middle East (Columbia, 2016). He is co-editor of Globalizing American Studies (Chicago, 2010) and editor of On the Ground: New Directions in Middle East and North African Studies (NU-Qatar, 2013). He has also published in a wide range of scholarly and general interest publications and lectured extensively in the United States and abroad.

Edwards succeeds Carole Haber, who served as dean of Tulane’s School of Liberal Arts from 2008-18 and will remain at the university as a professor of history.