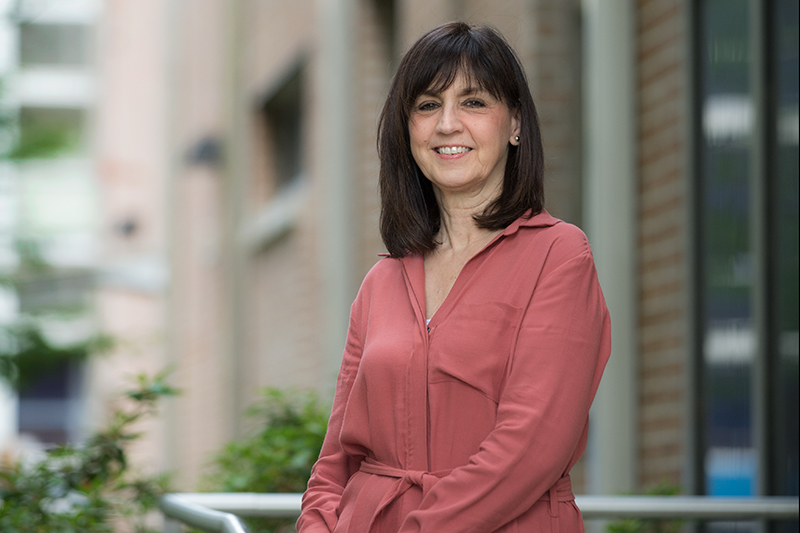 From early in development to the golden years of aging, Tulane University neuroscientist and Professor of Psychology Jill Daniel studies brain mechanisms by which hormones affect one’s ability to learn and remember.
Daniel is the founding director of the transdisciplinary Tulane Brain Institute, which was established in 2016 to coordinate and expand neuroscience research and education across all campuses of the university.

Now, she is poised to become the inaugural Gary P. Dohanich Professor in Brain Science, named after the professor who was such an influence on her when she was studying for her PhD in behavioral neuroscience at Tulane nearly 20 years ago.

The appointment is effective July 1, 2018. Her investiture ceremony will be held later this fall.

“Gary taught me how to be a scientist. I owe so much of what I have accomplished in my career to his mentorship.”

The donor who endowed the professorship hopes to enhance Tulane’s ability to recruit and retain top neuroscientists. Daniel is one of them.

“Gary taught me how to be a scientist,” Daniel said. “I owe so much of what I have accomplished in my career to his mentorship.”

Research from Daniel’s lab has contributed to the understanding of mechanisms by which estrogens and androgens impact areas of the brain that are vital to cognition.

“I’m intrigued by the fact that these hormones, the primary function of which is to control reproduction, exert powerful effects throughout the brain, including on areas involved in learning and memory,” Daniel said. “Our work aims to understand why and how this occurs.”

Daniel’s current work is focused on the impact of estrogens and androgens on the brain and cognition across the lifespan. Her work is supported by awards from the National Institutes of Health.