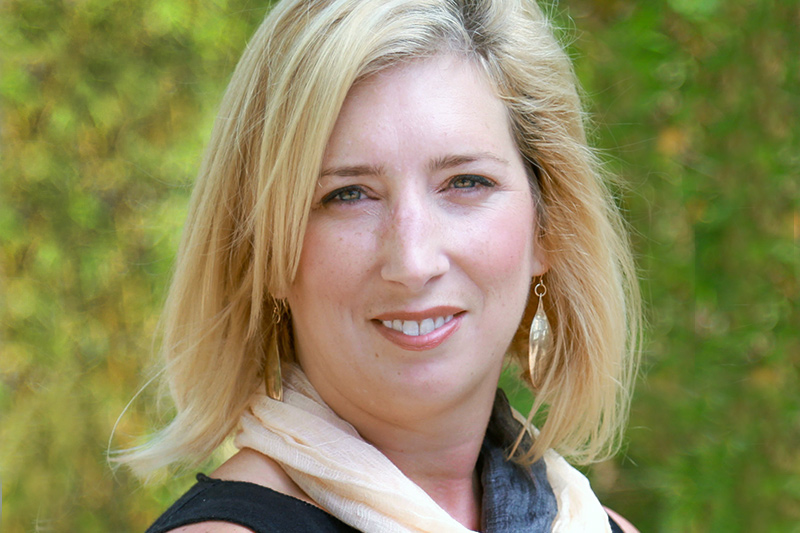 Kimberly Foster will become dean of the Tulane School of Science and Engineering on Aug. 1, 2018.

Kimberly Foster, a professor of mechanical engineering at the University of California at Santa Barbara (UCSB), will become the new dean of the Tulane University School of Science and Engineering.

A member of the UCSB faculty since 1999, Foster has a PhD in theoretical and applied mechanics from Cornell University and a bachelor’s degree in mechanical engineering from Michigan Technological University.

"(Kimberly Foster) is exactly the right person to lead the School of Science and Engineering to the next phase of its exciting trajectory.”

“I am thrilled that Kimberly will be joining the Tulane community,” Forman said. “Her research, especially on nonlinear microelectromechanical systems, has transformed the discipline. She is a gifted and award-winning teacher and mentor with a great track record of success as an administrator, demonstrating her deep commitment to excellence, innovation and interdisciplinarity. She is exactly the right person to lead the School of Science and Engineering to the next phase of its exciting trajectory.”

Foster’s other areas of expertise include micro/nanoscale mechanics and biomedical technology development. She is the author or coauthor of more than 170 publications in high-level journals and selective conferences, and she holds six U.S. patents. She has received numerous honors, including a National Science Foundation Early Career Development Award, the UCSB Academic Senate Distinguished Teaching Award the UCSB Academic Senate Distinguished Graduate Mentor Award.

“I knew Tulane was special from the first moment I set foot on campus,” Foster said. “I am impressed with the commitment to continued evolution and strength of research and education from the administration and the faculty. I am looking forward to getting to know the faculty and research profile and being a part of this great institution.”