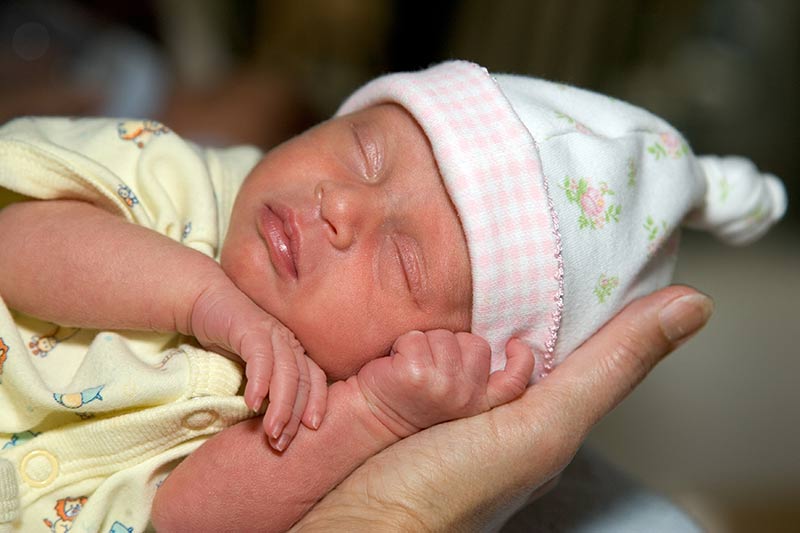 People born with low birth weight due to hereditary factors are at higher risk for developing type 2 diabetes later in life, according to a new Tulane University study.

The study, which was published in the journal Diabetologia, examined genes related to lower birth weight to see if there is a direct relationship to the development of the disease. Past studies have found an association, but they haven’t been able to separate out other influences such as socioeconomic status or lifestyle factors.

“Evidence from both population and experimental studies has suggested that restricted early life development has long-term structural and functional influence on individuals’ predisposition to an increased risk of metabolic diseases such as type 2 diabetes,” said Dr. Lu Qi, senior author and HCA Regents Distinguished Chair and Professor of Epidemiology at Tulane University School of Public Health and Tropical Medicine. “However, to our knowledge, this study is the first to investigate the potential causal relation between low birth weight and risk of type 2 diabetes.”

The analysis showed that for each one-point increase in GRS, the risk of developing type 2 diabetes increased by 6 percent. Using a statistical technique called Mendelian randomization, the authors further found evidence that the low birth weight was actually causing the excess risk in type 2 diabetes. This type of analysis is a new approach for establishing causal relationships in studies of this nature.