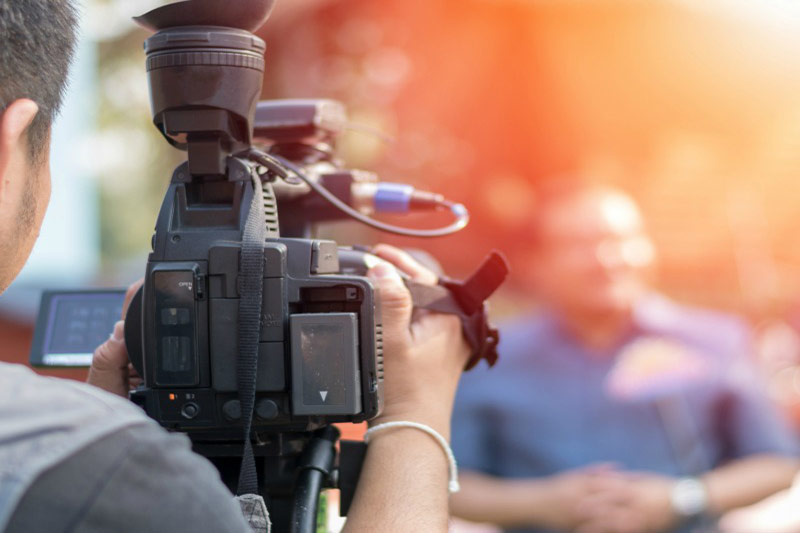 The First Amendment Clinic at Tulane Law School is being funded by the Stanton Foundation, which was created by Frank Stanton, a former president of CBS News.

The gift will cover the full operating costs of the new clinic for five years and enable the law school to hire a new faculty member to lead the clinic.  The school will launch a national search for the faculty director this fall with the goal of enrolling students in Fall 2020.

Once in operation, clinic students will represent clients seeking to vindicate First Amendment rights of speech, the press, to petition and assembly under the supervision of faculty mentors.

The Stanton Foundation’s generous support will add to Tulane’s impressive faculty leadership in the First Amendment and equip students to be leaders in their own communities after they graduate."

“This is an exceptional opportunity to extend Tulane’s signature strength in clinical education, while leveraging our faculty’s leading expertise in the First Amendment and serving vital community needs,” Meyer said.  “We’re grateful to the Stanton Foundation for partnering with Tulane in making this possible.”

The Stanton Foundation was created by Frank Stanton, a longtime president of CBS News, to advance First Amendment and democratic values through an informed citizenry.  Stanton, a founding figure in modern broadcast news, led CBS News for a quarter century, from 1946 to 1971.  During his tenure, he organized the first televised debate in 1960 between Richard Nixon and John F. Kennedy, presided over CBS’s defense of the famous libel action brought by Gen. William Westmoreland, and remained a zealous defender of the First Amendment until his death in 2006 at age 98.

The Foundation partnered with Tulane in the new clinic both because of Tulane’s renowned strength in clinical education and its leading faculty expertise on the First Amendment.

“The Stanton Foundation is thrilled to partner with Tulane Law School and is confident that this new law clinic will provide a resource that will benefit all supporters and believers in free speech,” said Stephen Kidder, the foundation’s spokesperson. “Frank Stanton dedicated his career to advancing the core values reflected in the First Amendment and we are so excited that his philanthropy will continue to promote those values under the leadership of Tulane Law School.”

The First Amendment Clinic is the second new law clinic to be announced at Tulane Law School this summer.  In June, the law school announced the launch of a new Immigrants Rights Clinic, funded through a major gift from the Silicon Valley Community Foundation.  The search for the new faculty director of the Immigrant Rights Clinic will proceed in parallel with the search for the founding director of the First Amendment Clinic, with both clinics opening next fall.

One of the first law schools in the country to launch a clinical program, Tulane remains a national leader in providing professional skills training to students.  The school celebrated the 40th anniversary of its clinical program last spring.

In addition to robust faculty scholarship spanning the First Amendment rights of assembly, speech, press, and religion, Tulane annually hosts the Ashton Phelps Lecture on First Amendment Law and last year hosted a major two-day conference on the future of the freedom of the press.

“The Stanton Foundation’s generous support will add to Tulane’s impressive faculty leadership in the First Amendment and equip students to be leaders in their own communities after they graduate,” Meyer said.  “In the classroom and through the clinic, Tulane will prepare future generations of lawyers and civic leaders committed to defending First Amendment values critical to our democracy.”