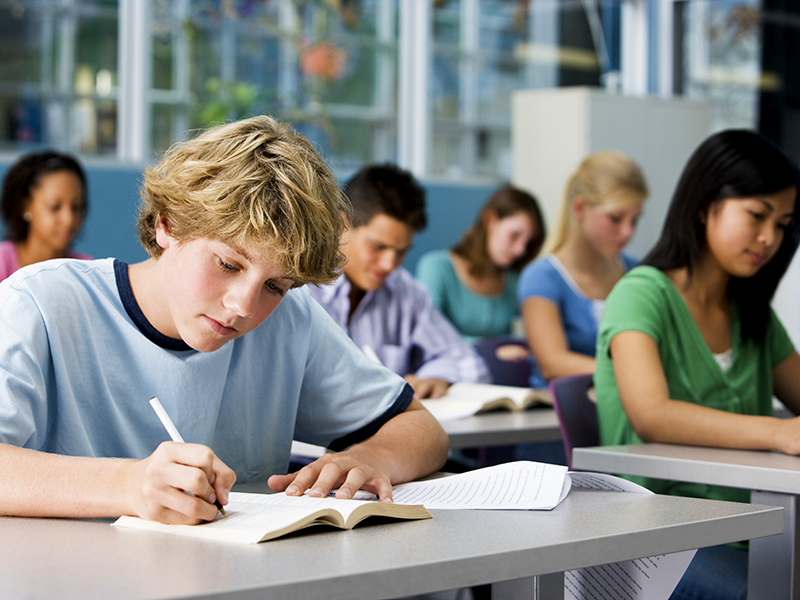 As lawmakers consider cost-cutting measures to overhaul the Taylor Opportunity Program for Students (TOPS), the Cowen Institute at Tulane University has released a new report outlining how proposed changes to the state’s largest college scholarship program would affect students and access to higher education in Louisiana.

The Future of TOPS report examines how raising academic standards or moving to a need-based system would affect the program.

•    Raising the minimum qualifying GPA from 2.5 to 2.75 would have a greater impact in New Orleans than statewide: 28 percent fewer students in the city would be eligible, compared to 22 percent of students in Louisiana.

As TOPS was originally designed to help low-income students afford higher education, the Cowen Institute favors need-based changes if cuts are made to the program. Nearly 40 percent of TOPS recipients come from families with annual incomes of $100,000 or above. Limiting the scholarships to students coming from families with annual incomes of no more than $50,000, would reduce the annual cost of TOPS by at least two-thirds, saving a minimum of $180 million annually.

“Even as the city’s schools and graduation rates improve, college access and affordability remain concerns for New Orleans’ high school students,” said Amanda Kruger Hill, Cowen Institute executive director. “Without TOPS, many of our best students could not afford college. Even in a time of state budgetary constraints, college access for our youth should remain a moral and economic imperative for the long-term prosperity of our state.”

The report is available at coweninstitute.org.

The Future of TOPS