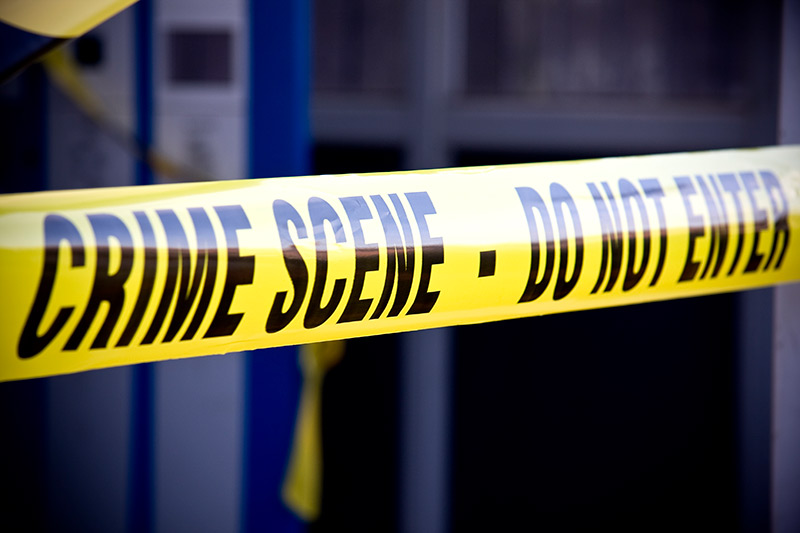 Neighborhood stressors including the density of liquor or convenience stores, reports of domestic violence and the rate of violent crime are associated with signs of biological stress in children. That's according to a new study led by Tulane University researchers and published in the prestigious journal JAMA Pediatrics.

Katherine Theall of the Tulane University School of Public Health and Tropical Medicine looked at the association of the three neighborhood-level stressors with biological outcomes reflected by telomere length and cortisol functioning. Telomeres are the region at the end of chromosomes that naturally shorten with age.  Shorter telomere lengths are associated with higher risks for cardiovascular disease, obesity, mental illness and poor health outcomes in adulthood. Cortisol is a hormone that regulates changes that occur in the body related to stress including blood pressure and immune responses.

The study included 85 children between the ages of 5 to 16 (50 of them were girls) from 52 neighborhoods around New Orleans from 2012 through the first six months of 2013. Neighborhood stressors were measured within a 500 to 2000-meter radius of the children’s homes.

The authors report that each neighborhood stressor was associated with biological stress as measured by shortened telomere length and impaired cortisol functioning.

Many children are exposed to violence and a greater understanding of the effect on children’s health is critical because social environmental conditions likely contribute to adult health disparities.  Neighborhoods may be important targets for interventions to reduce the impact of violence exposure in the lives of children.

While neighborhood stressors are not the only source of stress among children, the impact of witnessing violence or living in communities with higher violence cannot be overlooked, including impact of violence in the home.  It is also important to think about the connections between community violence, often stemming from larger structural forces and lack of infrastructure and investment in some neighborhoods and the ultimate impact on those most vulnerable, like children.

Limitations of the study include its lack of applicability to other demographic groups. The study also cannot establish causality.