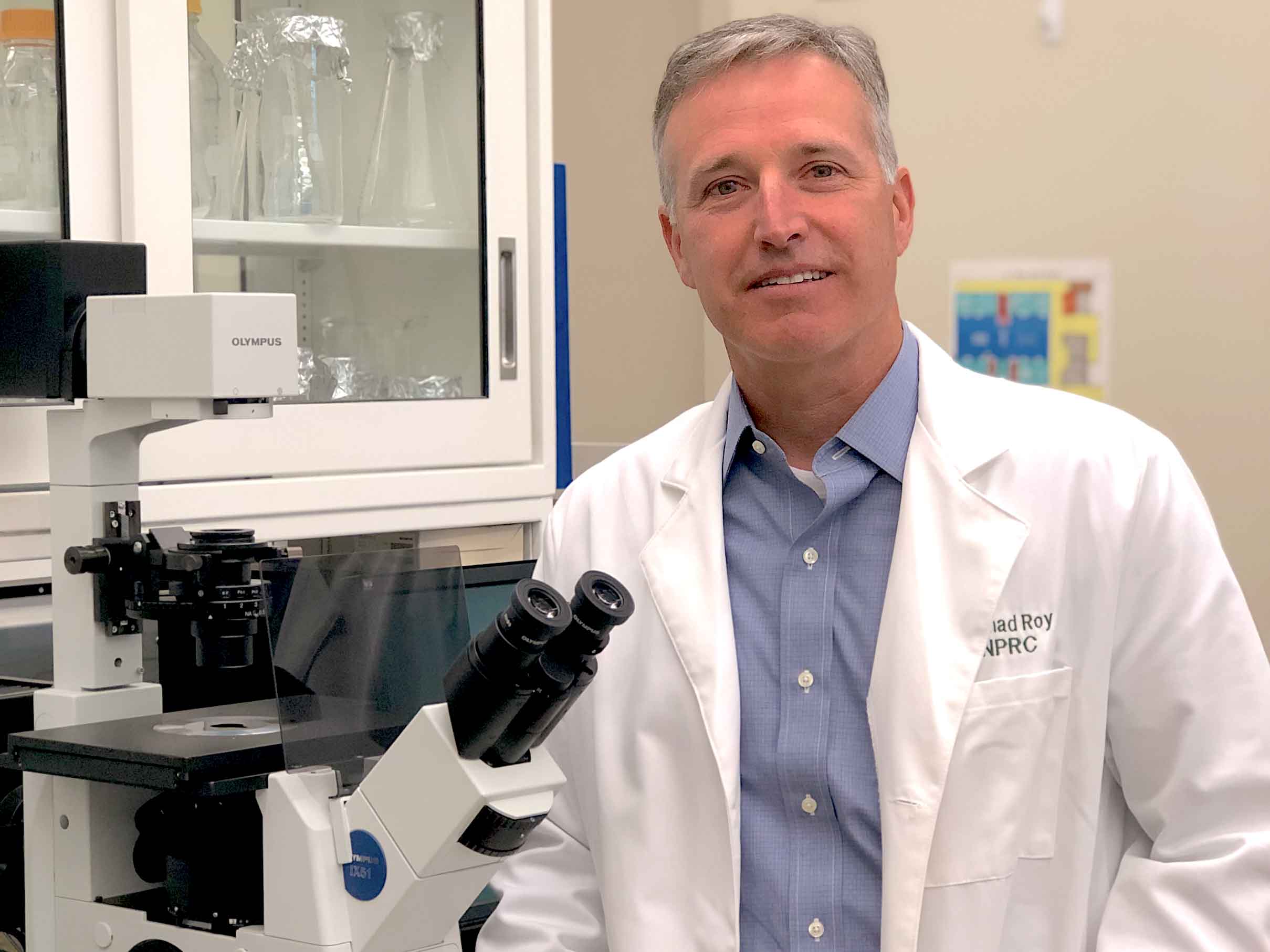 A new study at the Tulane National Primate Research Center showed for the first time that an experimental drug can save nonhuman primates exposed to deadly ricin toxin, a potential bioterrorism agent.

“Clinically, there is no treatment that can be administered currently to save someone in the event of an exposure to this toxin,” said study first author Chad Roy, director of biodefense research programs at Tulane National Primate Research Center.  “Our study shows proof of concept in a near-clinical animal model, the nonhuman primate, that we finally have a life-saving treatment against one of the world’s most notorious toxin agents.”

The study results were published in JCI Insight, a peer-reviewed journal by the American Society for Clinical Investigation.

Ricin is a highly lethal toxin derived from the seeds of the castor oil plant. A dose of purified ricin powder the size of a few grains of table salt can kill an adult. Due to its toxicity and the ubiquity of source material, it is considered a leading bioterrorism threat.

Researchers at Tulane, Mapp Biopharmaceutical Inc., University of Texas Southwestern Medical Center, and the New York State Department of Health used a drug comprised of humanized monoclonal antibodies against the toxin. The drug was developed from research of a successful ricin vaccine that was tested at Tulane National Primate Research Center.

The therapeutic was engineered to look very similar to the structure of antibodies that were generated from vaccinated nonhuman primates.

They also hope to develop the drug as a possible prophylactic therapeutic that emergency workers or members of the military could take before they enter areas contaminated with ricin. The research is part of federal efforts to develop a stockpile of effective countermeasures against bioterrorism agents.