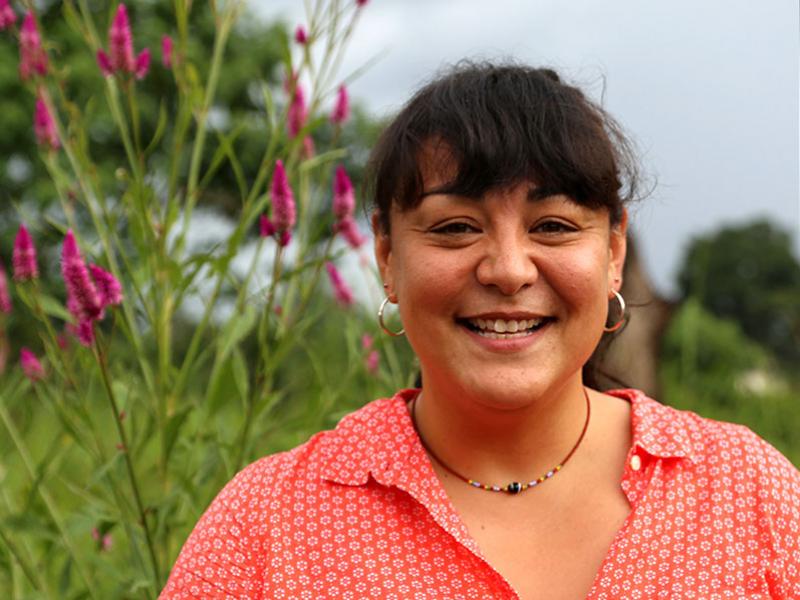 Lina Moses is an epidemiologist and disease ecologist at Tulane University School of Public Health and Tropical Medicine.

A new computer model could help health officials predict where the next Ebola outbreak will strike, according to a new study from a multi-university research team that included Tulane University School of Public Health and Tropical Medicine.

Researchers at UCL in London developed the model that tracks how changes to ecosystems and human societies combine to affect the spread of the deadly infectious disease. The model could help policymakers decide where to target vaccine deployment, or develop healthcare infrastructure, to reduce the risk of zoonotic disease outbreaks – illnesses that spread between animals and humans.

The study, published in Nature Communications, shows that several countries in Africa, including Nigeria, could be at risk of Ebola outbreaks despite having experienced no known cases to date.

“Public health practitioners use predictive models to help estimate where the risk is, how severe the risk is, and the resources needed to prevent people from getting sick or dying,” said SPHTM epidemiologist Lina Moses, a co-author of the study. “Many studies used to predict diseases transmitted from animals to humans focus only on the ecology of the animal and the pathogen and fail to incorporate critical human factors. In this study, we integrated layers of information on the interactions of people and animal to make these models more precise.”

The model relies on human, animal and pathogen data for its complex analyses. Moses shared data with the research team from her “boots-on-the-ground” public health work in disease surveillance and community-based interventions. She also helped inform the assumptions that are built into the models based on her considerable time on the ground combating Ebola and other zoonoses like Lassa fever and monkeypox.

Designed by a UCL-led team of researchers, the model captures the impact of climate, land use and human population factors on the risk of Ebola and predicts the known set of previous outbreaks with a high degree of accuracy, even in the absence of case data. The results show that Ebola outbreaks, resulting from spill-over events, are four times more likely in scenarios with increased warming and slower socioeconomic development.

More than two thirds of all infectious diseases originate in animals, including Ebola, Lassa fever and West Nile virus. These diseases contribute to the global health and economic burden that disproportionately affects poor communities.

The latest Ebola epidemic has claimed more than 2,100 lives since August 2018 and while there are signs it is in retreat, the risk of spread is still high according to a recent report by the UN.