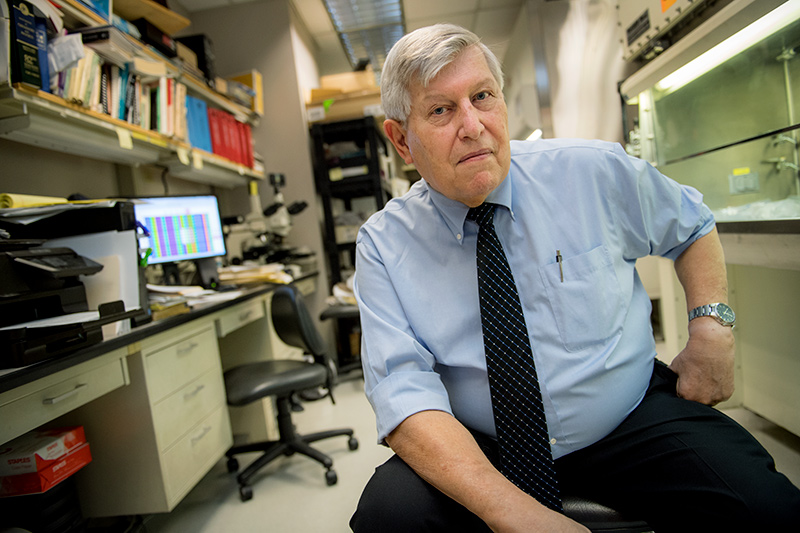 Tulane University researchers have developed a new drug that is effective against non-severe cases of malaria, according to results from an FDA-supervised clinical trial published online in The Lancet Infectious Diseases.

The results are significant as public health experts have long warned that the parasite responsible for most malaria cases, Plasmodium falciparum, is developing resistance to widely used treatments. New medications are needed to build up secondary defenses against drug-resistant strains of the parasite.

The drug, called AQ-13, was able to clear the parasite responsible for the disease within a week, matching the effectiveness of the most widely used treatment regimen.

“The potential long-term implications are bigger than one drug. The conceptual step here is that if you understand the resistance well enough, you may be actually be able to develop others as well."

Mosquitoes infected by a parasite spread malaria, causing more than 200 million illnesses across the globe and more than 400,000 deaths annually. For decades, chloroquine was used to treat malaria until Plasmodium falciparum developed resistance. Now, a drug combination — artemether and lumefantrine — is the primary treatment for malaria although resistance is also developing to the drug combination in some countries.

Researchers recruited 66 adult men in Mali with uncomplicated malaria, which is defined as malaria that isn’t life threatening. Half were treated with AQ-13 and the other half received artemether and lumefantrine. Both drug groups had similar cure rates. However, five participants in AQ-13 group left the study or were lost to follow-up and two participants in the artemether/lumefantrine group had late treatment failures with recurrence of their original infections.

Researchers hope to expand testing of the drug to more participants, including women and children, before it can be widely recommended as a new treatment. Krogstad said that the same biotechnology that helped the team develop the new drug has also identified similar drugs that also hold promise against drug-resistant parasites.