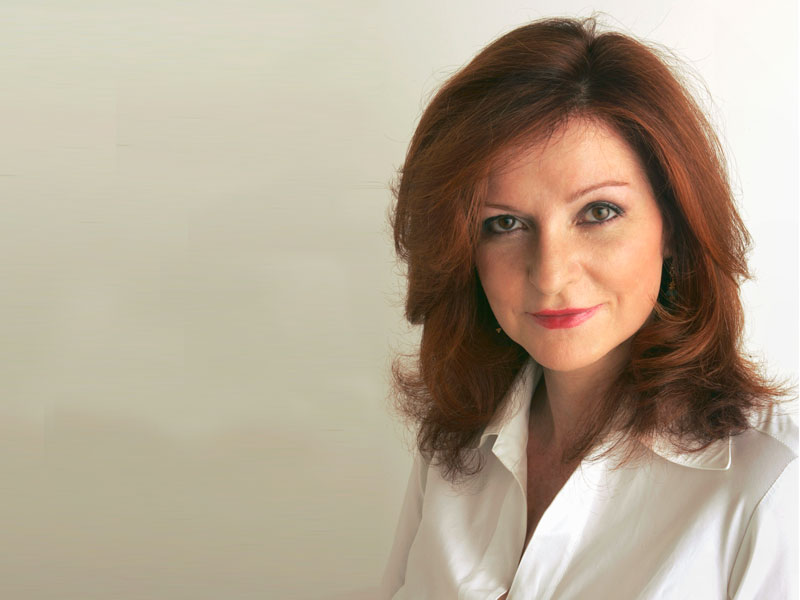 The Year of Voting Dangerously: A Conversation with Maureen Dowd will take place from 6:30 to 7:30 pm at the Lavin-Bernick Center’s Kendall Cram Lecture Hall on the uptown campus.

Dowd, a Pulitzer Prize winner and author of The Year of Voting Dangerously: The Derangement of American Politics, will discuss why the election was “the most bizarre and divisive presidential race in modern history, and one of the nastiest and most significant battles of the sexes ever.” She will be interviewed by Brian Brox, an associate professor of political science at Tulane.

Jim VandeHei of the New York Times Book Review, describes The Year of Voting Dangerously as a “rolling, roiling collection of her columns — mainly ridiculing the two political figures she, like most of us, loves to loathe: Hillary Clinton and Donald J. Trump.”

Dowd won the 1999 Pulitzer Prize for distinguished commentary for her series of columns on the Monica Lewinsky scandal in the Clinton administration. She is the author of two New York Times best sellers – Bushworld and Are Men Necessary? When Sexes Collide. She has covered seven presidential campaigns, served as The Times’s White House correspondent, and written On Washington, a column for The Times Magazine. She became an Op-Ed columnist for the Times in 1995.

Dowd’s talk is a program of Forum Tulane, an initiative designed to foster interdisciplinary collaboration and intellectual exploration through an annual university-wide conversation around a common theme. The theme for 2016-2017 is power.

Sponsored by the Newcomb-Tulane College Office of Cocurricular Programs, the event is free and open to the public and will be followed by a book-signing. For more information, email donuts@tulane.edu or call 504-865-5728.