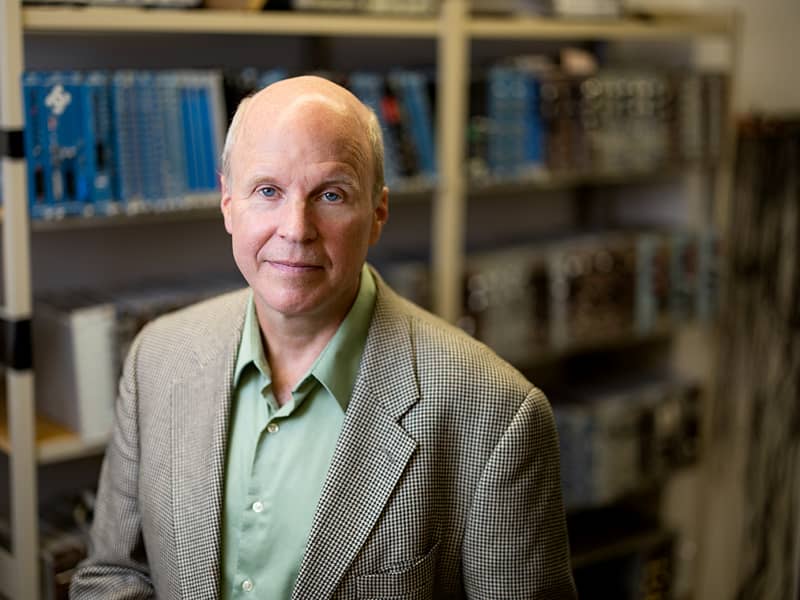 Fred Wietfeldt is chair of the Tulane Department of Physics and Engineering Physics.

A Tulane University scientist said Tuesday's announcement by the U.S. Department of Energy of a major fusion energy breakthrough has the potential to change the world but cautioned that the technology is many years — and experiments — away.

Energy Secretary Jennifer Granholm and undersecretary for nuclear security Jill Hruby announced that experiments involving a process known as inertial confinement fusion achieved net energy gain, a major milestone in the decades-long pursuit of alternatives to fossil fuels. Officials said the breakthrough paves the way for advancements in national defense and the future of clean power.

“Nuclear fusion is the reaction that converts hydrogen into helium, which releases a lot of energy,” said nuclear physicist Fred Wietfeldt, PhD, chair of the Department of Physics and Engineering Physics at the Tulane School of Science and Engineering. "This is the process that powers the sun (and most stars), and also thermonuclear weapons (H-bombs). For the past 70 years, scientists have been working toward devising a practical, controlled fusion reactor on Earth. The hydrogen isotopes needed can be extracted from seawater. Helium, the waste product, is clean and inert. So fusion has the potential to end mankind's reliance on fossil fuels, halt global warming and produce sufficient clean energy to satisfy our needs for a million years at least."

"This is a giant step but on a very long road, one that we’re still in the middle of.”

He added, “I am very bullish on fusion power. I think it will be practical and on the power grid within the next 20 to 30 years.”

Wietfeldt said the inertial confinement method is one of two methods that scientists worldwide have been working on for decades in the hopes that one of them will succeed. The other method is magnetic confinement.

“Inertial confinement is when a brief, very intense laser pulse heats up a fuel pellet and the reaction in that pellet is over before the hot hydrogen can escape,” Wietfeldt said.

He said the National Ignition Facility at the U.S. Department of Energy Lawrence Livermore Lab in California demonstrated for the first time a net gain in energy from inertial confinement fusion, which means that more physical energy was produced by fusion than the laser energy needed to drive it.

“This is a great breakthrough. But it’s important to note that this is still a long way from a practical fusion reactor, where the amount of electrical energy coming out is more than that required to power the reactor,” Wietfeldt said.

“Many more technical breakthroughs are needed to improve the efficiency of the method to reach that point. So, I think it’s fair to say this is a giant step but on a very long road, one that we’re still in the middle of.”