Penn scholar to speak as part of Tulane anti-racism series 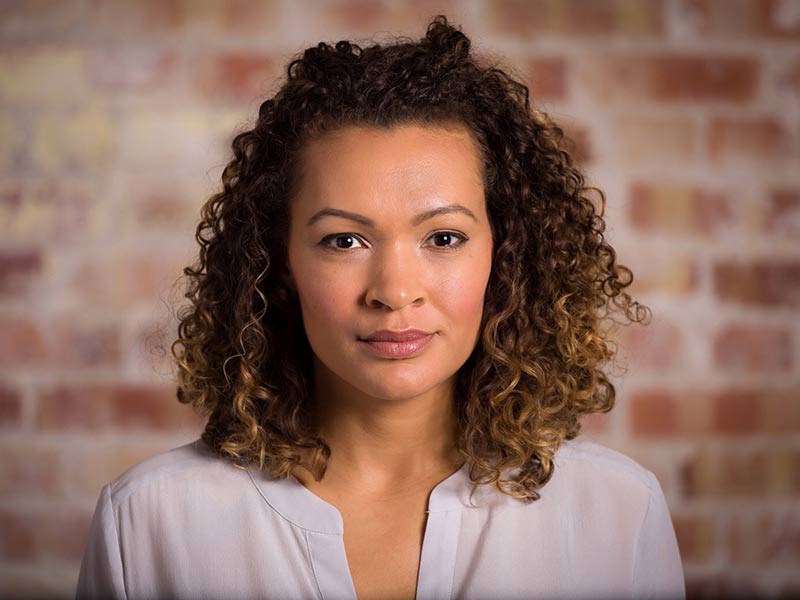 Sarah J. Jackson is co-director of the Media, Inequality & Change Center at the University of Pennsylvania.

The final installment of the Dean’s Speaker’s Series on Anti-Racism and the Disciplines, a program of the Tulane University School of Liberal Arts, will take place on Thursday, April 29, with a lecture by Sarah J. Jackson, a communication studies expert at the University of Pennsylvania.

Jackson, the Presidential Association Professor and co-director of the Media, Inequality & Change Center at Penn, will speak virtually on the topic of “Anti-Racism and Communication Studies” beginning at 6 p.m.

The event is free and open to the public via Zoom. It will be moderated by Thorn Chen, an assistant professor of communication and Asian studies at Tulane.

“Sarah J. Jackson’s work offers important insights on how Black Americans and other marginalized groups create and sustain social change by building public counter-narratives of their struggles,” Chen said. “Her research uses innovative approaches to reframe how we understand the mediated public sphere and explore how it can be used to further anti-racism and social justice.”

Jackson studies how media, journalism and technology are used by and represent marginalized communities. Her first book, Black Celebrity, Racial Politics, and the Press (Routledge 2014) examines the relationship between Black celebrity activism, journalism and American politics. She is also the co-author of Hashtag Activism: Networks of Race and Gender Justice (MIT Press 2020), which focuses on the use of Twitter in contemporary social movements. As a 2020 Andrew Carnegie Fellow, she is working on a third book on the power and innovation of African American media makers.

As co-director of the Media, Inequality & Change Center, she engages in research and analysis on the intersections between media, democracy, technology, policy and social justice, while collaborating with community leaders to help support activist initiatives and policy interventions.

Jackson’s work has also appeared in the Journal of Communication, the International Journal of Press Politics, and Feminist Media Studies, among others. Jackson is frequently interviewed by such national media outlets as NPR, PBS, the Associated Press and the New York Times.