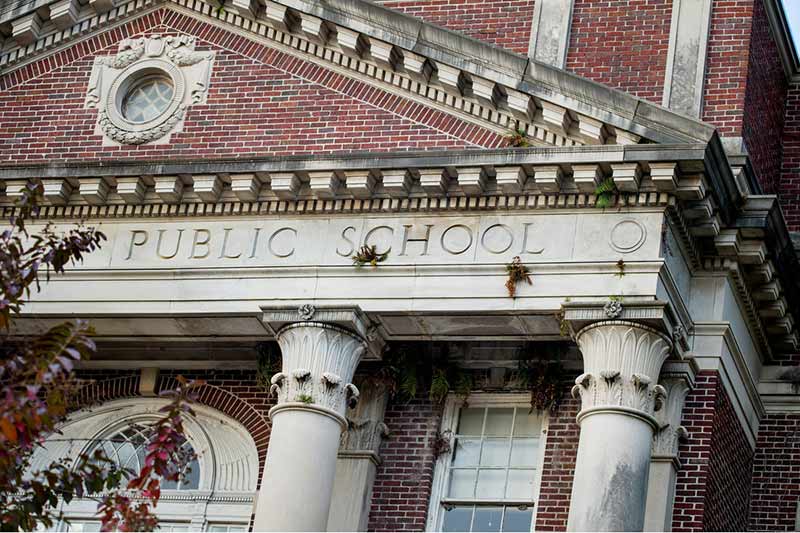 New Orleans parents and residents broadly support the city’s education reforms with 63 percent saying charter schools have improved public education, according to a new poll by The Cowen Institute at Tulane University.

The annual poll, Perceptions of Public Education in New Orleans 2017, finds that 54 percent of respondents think that the city’s open enrollment policy has had a positive impact on the quality of education. The poll found strong support for accountability changes for public schools that place greater priority on student growth rather than absolute performance. Approximately 84 percent of respondents stated that education should be a top priority for the city over the next decade.

Poll results indicate that members of the public lack information about the district unification process currently underway.  All Recovery School District charter schools will come under control of the Orleans Parish School Board by 2018. Almost half of respondents were unfamiliar with the unification process, and of those who were familiar, 61 percent gave the process a B or C grade so far.

“This year’s poll indicates a continued belief that schools are improving, but that parents need more information about the unification process and school performance,” said Amanda Kruger Hill, Cowen Institute executive director. “It also shows there remains a divide in how parents of public and private school students view education in our city.”

The complete report is available at www.coweninstitute.com.