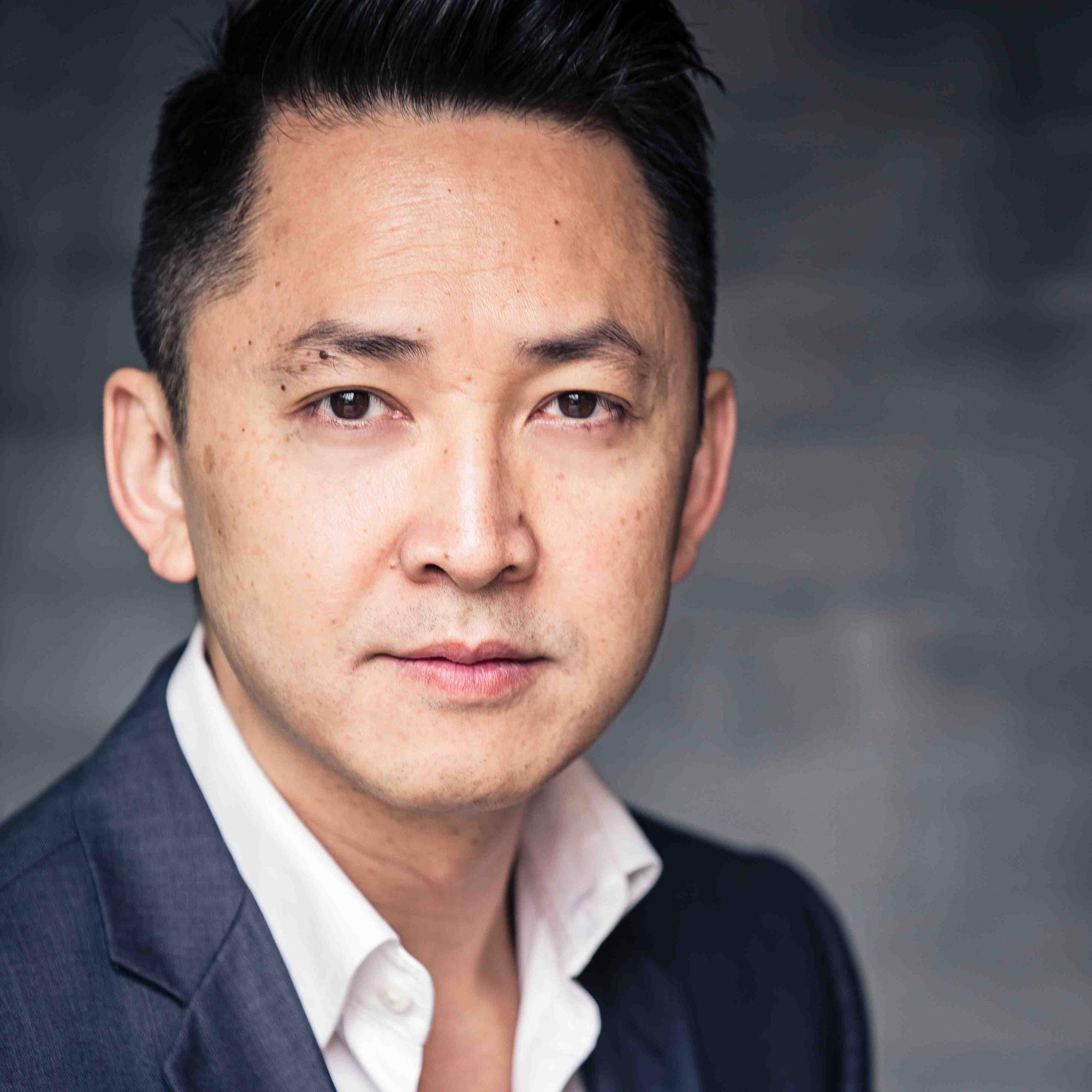 Viet Thanh Nguyen won the 2016 Pulitzer Prize for fiction for his novel "The Sympathizer."

Viet Thanh Nguyen, winner of the 2016 Pulitzer Prize for fiction for his novel The Sympathizer, will kick off the Carole Barnette Boudreaux '65 Great Writers Series on Wednesday, Nov. 10 at Tulane University.

Nguyen will speak at 6 p.m. in the Kendall Cram Lecture Hall at the Lavin-Bernick Center for University Life. The lecture is free and open to the public.  A reception will follow. In addition to his lecture, Nguyen will meet with student members of the Asian American Student Union and the Tulane University Vietnamese Association.

Nguyen is a professor and the Aerol Arnold Chair of English at the University of Southern California.  His second novel, The Committed, was published this year and is a sequel to The Sympathizer.

The Sympathizer, which takes place in April 1975 as Saigon is about to fall to communist invasion, is a New York Times bestseller and winner of the 2016 Pulitzer Prize for fiction. Other honors include the Andrew Carnegie Medal for Excellence in Fiction from the American Library Association, the First Novel Prize from the Center for Fiction and the Dayton Literary Peace Prize.

In 2018, Carole B. and Kenneth J. Boudreaux, both alumni of Tulane, donated $1.5 million to the School of Liberal Arts to establish the Carole Barnette Boudreaux ’65 Creative Writer Endowed Fund for two complementary literary series — a Great Writers Series and an Emerging Writers Series.

“When Carole and Ken Boudreaux endowed this series, their vision was to help bring internationally famous creative writers to our campus, where they could interact with students and members of the Tulane and greater New Orleans community,” said School of Liberal Arts Dean Brian Edwards. “The opportunity to bring Viet Thanh Nguyen to Tulane to inaugurate this series demonstrates just how remarkable that vision is. As a writer, his Pulitzer Prize-winning novel The Sympathizer took the United States — and the world — by storm, and his stories, essays, op-eds and non-fiction have confirmed that he is one of the most exciting writers of his generation.”

For those attending the event, masking will be required, given the expected size of the audience and out of an abundance of caution for those caring for unvaccinated or immunocompromised children/family members. Please note that the reception following the event will be in a separate room, and given that food and beverages will be served, masking will not be enforced.  Guests must also show proof of vaccination or documentation of a negative COVID-19 test taken within 72 hours of Nov. 10.