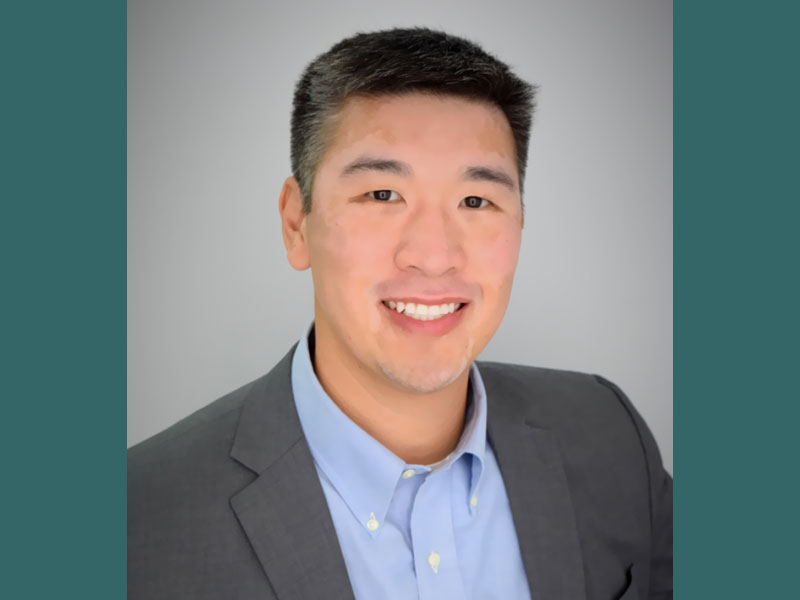 Tulane University has appointed Richard Chau as its new chief investment officer (CIO). Chau, who officially began his appointment on May 11, oversees Tulane’s Investment Management Office, which is responsible for managing the university’s endowment and related long-term investment assets. The endowment is unique among the university's revenue streams because it provides perpetual support for students, both current and prospective. Chau replaces longtime CIO Jeremy Crigler, who retired last fall.

“I’m pleased that Richard will be assuming the permanent CIO position, and I look forward to working with him and his team on furthering the remarkable momentum of our great university,” said Patrick Norton, Tulane’s Senior Vice President and Chief Operating Officer. “Our 10-year endowment performance has consistently been in the top quartile of all universities in the country, and Richard has played a large part in that success.”

“Our 10-year endowment performance has consistently been in the top quartile of all universities in the country and Richard has played a large part in that success.”

“I am honored and excited to lead a great team at the Investment Office to help advance the university’s mission and priorities,” said Chau. “I’m grateful to our retired CIO, Jeremy Crigler, for the years of mentorship and invaluable lessons that I’ll use in my new role as CIO. I look forward to working in partnership with our Endowment Management Committee, university leadership and broader Tulane community to grow the endowment and its long-term impact on the university.”

Before Tulane, Chau was a vice president at Bessemer Trust, where he helped manage multi-billion-dollar private equity and venture capital portfolios.

Chau previously worked for the Andrew W. Mellon Foundation, a $7 billion foundation, where he focused on private equity and asset allocation. He also served as an investment banking associate in the M&A group at Houlihan Lokey, where he also worked as a summer associate as a business school student. Before business school, Chau was a senior associate team leader at Cambridge Associates, a leading investment consulting firm for endowments and foundations.

A native of Lincoln, Massachusetts, Chau received his bachelor’s degree in economics and Chinese from Williams College, where he was an All-American performer as a hammer and discus thrower on the track and field team. Chau earned his MBA from Columbia University.