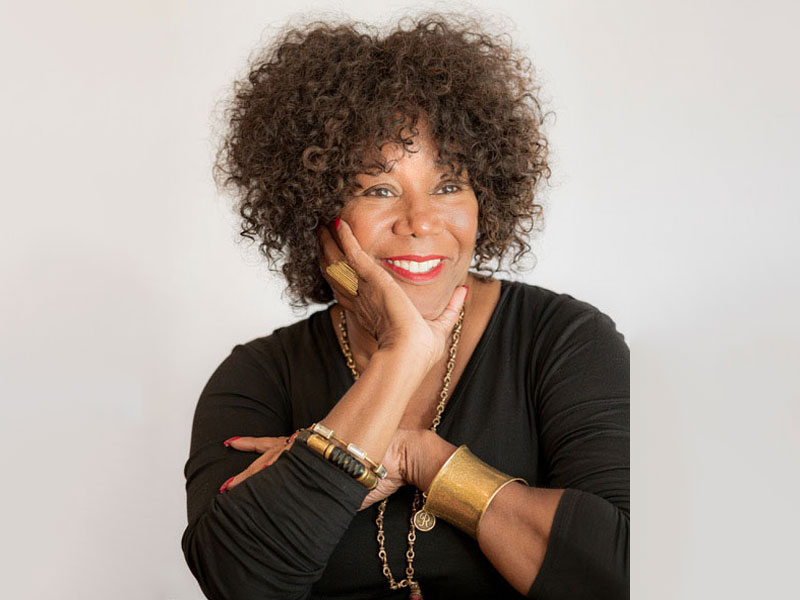 Civil rights icon Ruby Bridges will deliver the keynote address at Tulane University’s 2021 All-University Unified Commencement, which will be held at 2 p.m. on Saturday, May 22.

Due to the ongoing public health risks of COVID-19, the ceremony – which will include the conferral of degrees – will be held in a virtual format. In addition, the university will host smaller, in-person ceremonies for individual schools and colleges within the university. These school-based ceremonies, which will also be livestreamed, will take place at Yulman Stadium on Wednesday, May 19, through Friday, May 21.

“No matter the circumstances, whether in-person or virtual, we are so proud of all our graduates and so eager to celebrate the goals they have achieved, the intellectual and personal journey they have completed and the promising future they face as they join their fellow Tulanians in making positive change throughout the world,” Tulane President Michael Fitts said.

Tulane’s commencement is one of the most highly anticipated and talked about events in higher education – keynote speakers have included top celebrities, presidents and changemakers. In this respect, this year’s commencement will be no different with Ruby Bridges, one of the world’s most revered civil rights icons, serving as speaker.

At age 6, Bridges became the youngest and most recognized member of a group of African American students to integrate public schools in New Orleans in 1960.

The eldest of eight children, Bridges was born in Mississippi in 1954 – the same year that the U.S. Supreme Court handed down its Brown v. Board of Education decision, which ruled that racial segregation in schools was unconstitutional. Of the six African American students designated to integrate New Orleans’ William Frantz Elementary School, Bridges was the only one to actually enroll.

Bridges' memoir, Through My Eyes, was released in 1999, the same year that she established the Ruby Bridges Foundation to promote tolerance and create change through education. In 2009, Bridges published a children’s book, Ruby Bridges Goes to School: My True Story. In November of last year, inspired by the movement for racial equity and justice taking place around the world, Bridges released her latest book, This Is Your Time. A New York Times bestseller, the book is written as a letter to the “young peacemakers of America” and uses Bridges’ story and experience to inspire and stand with activists continuing the struggle toward equity and justice today. Artists, filmmakers, journalists and historians have made Bridges’ story known worldwide, including the famous painting by Norman Rockwell depicting her escort by U.S. marshals on her first day at William Frantz Elementary.

This is the second graduation Tulane has had to plan against the backdrop of a global pandemic. Once the pandemic is over, the university hopes to bring the Class of 2020, whose in-person commencement was cancelled, back to campus to celebrate their academic achievements in person.

More information and updates can be found at commencement.tulane.edu.