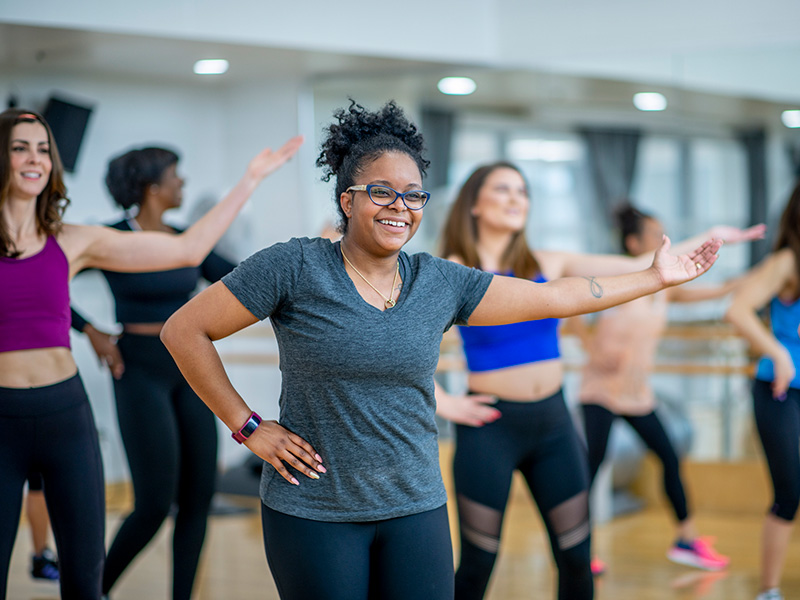 It’s 2023, a new year, a new you. You’ve resolved to be thinner, healthier, kinder. You’ve vowed to cook more, read more, exercise more. You’re going to declutter your house, beautify your garden, get out of debt.

There’s only one problem, said Tonya Hansel, PhD, a professor of social work at the Tulane University School of Social Work.

“By year’s end, or even February, these personal goals are forgotten, ignored or deemed unattainable,” she said. “The problem with a New Year’s resolution is not lack of will power or self-determination, rather it is with the resolution itself – lofty goals that anyone would find difficult to implement.”

“The problem with a New Year’s resolution is not lack of will power or self-determination, rather it is with the resolution itself – lofty goals that anyone would find difficult to implement.”

For those making resolutions, Hansel advises to make them SMART — specific, measurable, achievable, relevant and time bound. She uses the example of adopting a healthier lifestyle. A more specific resolution would be to exercise three times a week for at least 30 minutes.

By making it measurable, you can keep track of your progress or setbacks to work on. “Perhaps you measure healthier by three days per week for at least 30 minutes or losing 1 pound per week,” she said.

Making a resolution achievable gets to the attainability of your resolution. “You could join a gym, online workout or weight loss program and identify a friend with similar resolutions to exercise with or to check in with weekly to discuss barriers and successes,” she said.

As for relevance, Hansel said this part of the resolution may change. “Perhaps the relevance is that you want to fit into clothes, receive better health reports or feel or look better,” she said. “If these goals are no longer as important, it may be worth investing your energy into a different resolution.”

Hansel said realistic timing is one of the most important aspects of the resolution because it involves creating positive habits. She said studies show that 21 days is enough to form a habit. So instead of committing to a full year, take it one month at a time.  “This will allow you to reevaluate whether your resolution was achievable and still relevant.”