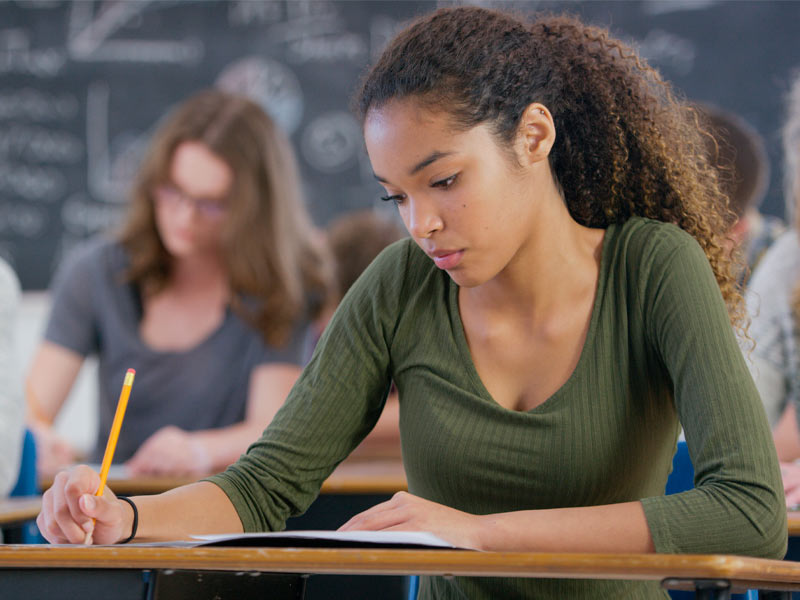 The study examined 21 years of data from 1995-2016 for all the nation’s publicly funded school systems.

A new study from the National Center for Research on Education Access and Choice (REACH) finds that average graduation rates and math and reading scores across all types of publicly funded schools improve when charter schools open in their districts.

Analyzing 21 years of data from 1995-2016 for all the nation’s publicly funded school systems, researchers found that charter schools increase student outcomes in multiple ways. Prior studies examined separate effects regarding how charter schools serve their students and how traditional public schools respond. The present study captures both of these effects and provides some of the first evidence on a less recognized factor: the influence of charter schools on the closure and takeover of low-performing schools.

“There are many different ways that charter schools might affect students attending publicly funded schools, but prior research has generally focused on one piece at a time. We thought it was important to examine the bigger picture—the overall effects,” said study co-author Douglas Harris, national director of REACH and Schlieder Foundation Chair in Public Education at Tulane University School of Liberal Arts.

“We went to great lengths to test whether these relationships really reflect the effects of charter schools and not just a correlation. The results hold up to a wide variety of research methods and that’s important,” Harris said.

The study was also put through an extensive external review process.

Other major findings indicate that increases in math test scores are largest in metropolitan areas compared with non-metropolitan areas, in mathematics compared with reading, and in middle schools compared with elementary schools. When examining the effects of charter schools on student outcomes by demographics, the research team, which also included PhD student Feng Chen, found that the effects on math test scores are positive for every group of students studied, including Black, Hispanic, white, low-income, and high-income students. Researchers also found that charter effects seem to plateau when charters reach 15% of total enrollment.

School choice continues to be a hotly contested subject in national discourse. Harris noted, “This study focuses on some important student outcomes. It’s good news that we see positive results for test scores and high school graduation rates, on a national scale. We’re eager to continue analyzing other effects on students, parents, teachers, and communities.”