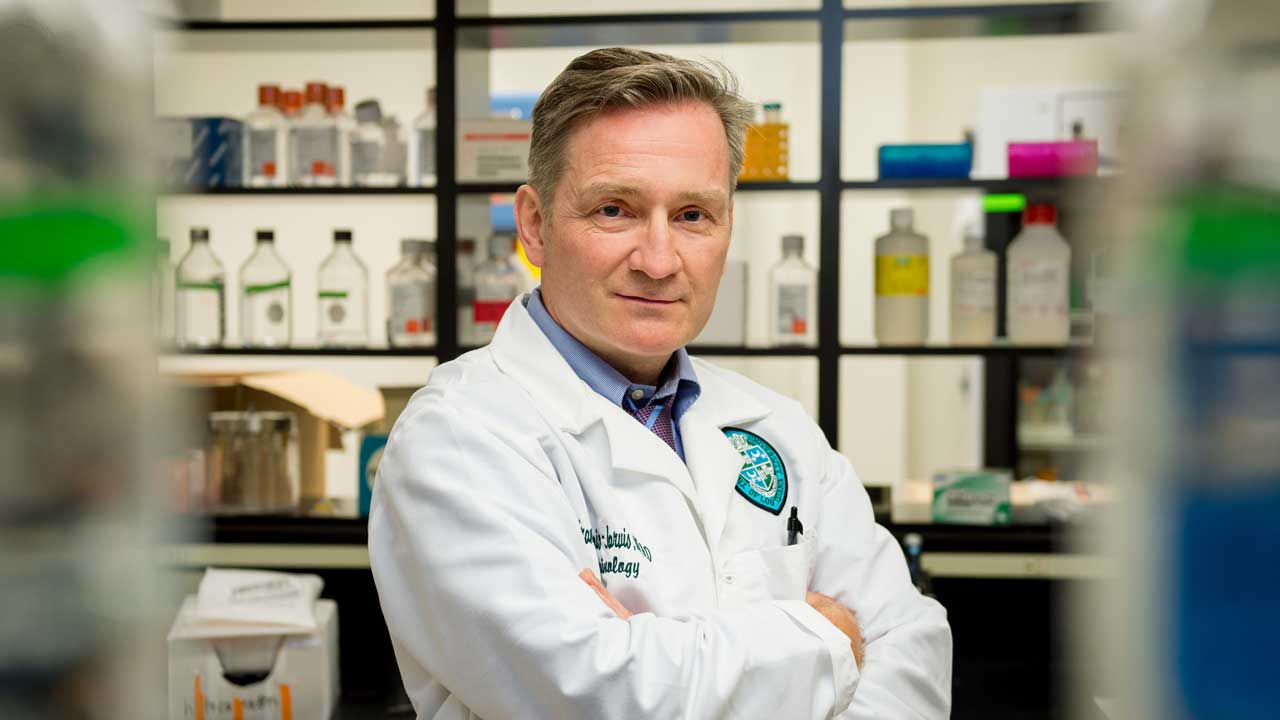 Doctors have long known that men with low testosterone are at greater risk for developing type 2 diabetes. For the first time, researchers have identified how testosterone helps men regulate blood sugar by triggering key signaling mechanisms in islets, clusters of cells within the pancreas that produce insulin. The findings, co-authored by Tulane University researchers, are published in the journal Cell Metabolism.

The study could help identify new treatments for type 2 diabetes in the large number of men with low testosterone due to age or prostate cancer therapies.

“We have found the cause — and a potential treatment pathway — for type 2 diabetes in testosterone-deficient men,” says senior author Dr. Franck Mauvais-Jarvis, Price-Goldsmith professor in the Department of Medicine at Tulane University School of Medicine. “Our study shows that testosterone is an anti-diabetic hormone in men. If we can modulate its action without side effects, it is a therapeutic avenue for type 2 diabetes.”

Researchers used specially bred male mice with pancreatic beta cells lacking the receptor to testosterone (the androgen receptor). They fed them a Western diet rich in fats and sugar and tested their response to glucose. The mice without androgen receptors all developed lower insulin secretion, leading to glucose intolerance compared with normal mice in the control group.

Further experiments in cultured mouse and human islet cells showed the insulin-producing effect of testosterone could be abolished by inhibiting glucagon-like peptide-1 (GLP-1), a hormone the body produces after a meal. The study suggests that testosterone amplifies the islet impact of the hormone, which is currently used as a diabetes treatment.