Study explains why Zika may not take root in US 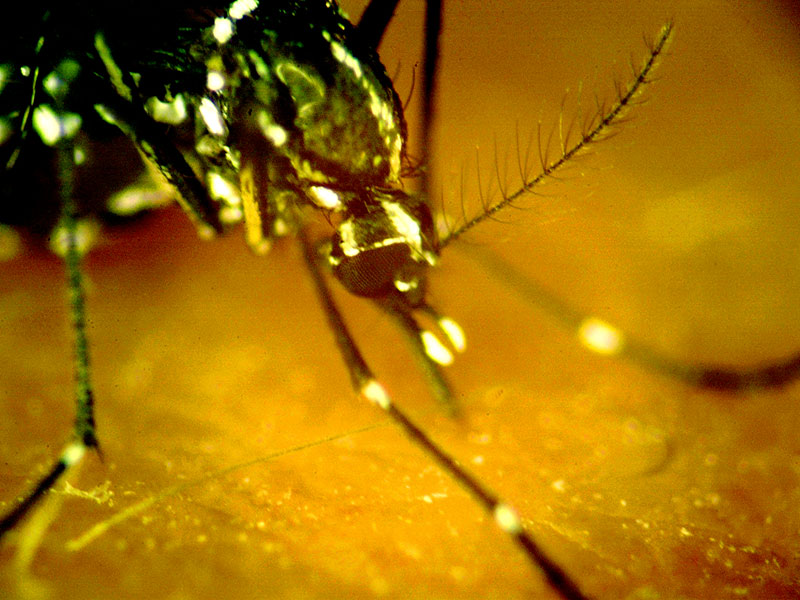 Vigorous mosquito control efforts were able to keep the virus from taking root last year in Miami, one of the most vulnerable cities in the U.S. for the spread of Zika. (Photo by Paula Burch-Celentano)

As we head into peak mosquito season this summer, a recent study involving a Tulane University researcher has some good news for those worried about Zika.

Vigorous mosquito control efforts were able to keep the virus from taking root last year in Miami, one of the most vulnerable cities in the U.S. for the spread of Zika. There were approximately 241 documented cases of the virus in the Miami area, but most were acquired through travel to other areas where Zika is endemic, such as the Caribbean.

“There were many opportunities for the virus to come in,” says Robert Garry, professor of microbiology and immunology at Tulane University School of Medicine. “But will it become established permanently in the U.S.? Probably not. It’s not stable enough to become established long term.”

Mosquito control efforts were able to keep the virus in check, Garry says. Zika, which is linked to severe birth defects in children, is primarily spread by mosquito bites but can also be sexually transmitted.

Garry is one of more than 40 co-authors of a Nature study that traced the genetic lineage of last year’s Zika outbreak in Florida. Scientists sequenced the genome of the virus from blood samples and discovered four distinct introductions of the virus related to strains in the Caribbean.

Researchers believe the Zika virus could have started transmission in Miami up to 40 times, but most travel-related cases did not lead to any secondary infections. The virus was more likely to reach a dead end than keep spreading.

Miami is particularly vulnerable to Zika because it is home to year-around populations of Aedes aegypti mosquitoes, the main species that transmits the virus. It is also a significant tourism hub for travelers who have visited Zika-afflicted areas.

Garry doesn’t expect Zika to follow the trajectory of West Nile, which became more established in the country because it has more hosts.  West Nile infects birds and other animals and is spread to humans via mosquitoes.

Research in Real Time features faculty and student research happening at schools and colleges throughout the university. Email us to recommend someone for the series.