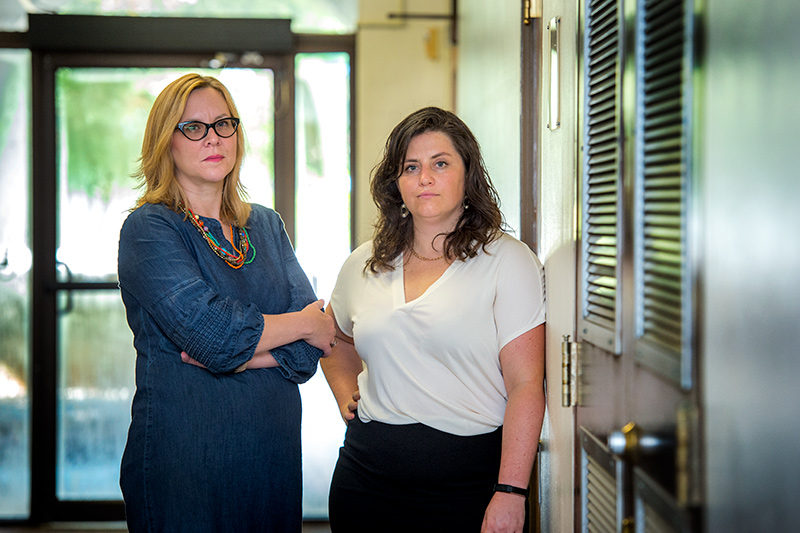 If you’re having a political argument about voter fraud, you’d think that citing a nonpartisan, neutral source like Snopes or Politifact might be the best way to correct misinformation.

Not so, according to a Tulane University study that found Republicans and Democrats weren’t persuaded to abandon false beliefs about election fraud after reading correct information from fact-checking organizations.

What did work? Surprisingly, both sides were most persuaded when the factual information was believed to be from conservative news source Breitbart.

“Our experimental results demonstrate that Republicans are more likely to correct their false information when cued with the ideologically consistent source, while Democrats were more persuaded by the ideologically inconsistent source,” said study co-authors Mirya Holman and J. Celeste Lay, associate professors of political science at Tulane’s School of Liberal Arts. “Neither group sharply corrected their beliefs when confronted with information from the fact-checking organization.”

The study was published in the Journal of Political Marketing.

Intrigued by the polarizing climate leading up to the 2016 U.S. presidential election, the researchers designed a study to find out how to correct someone who holds false beliefs. Because there were widespread falsehoods about voter fraud repeated during the election, they structured the study around the issue.

They asked online participants to read a newspaper article that discussed three election-fraud related claims and how each was found to be untrue. They varied the news source of the information and asked participants to evaluate a series of voter-fraud related statements. Some were true, but the majority were falsehoods circulated during the presidential campaign.

The researchers measured how differently participants evaluated the statements about voter fraud based on which news source they read at the beginning of the survey. They found that fact-checking sources didn’t persuade partisans on either side. In fact, Republicans were more likely to believe election myths when they read correct information from Politifact than when they were provided no information at all.

“Fact-checking organizations may provide a public good in their attempts to correct the record, but we should not expect them to lead to a more accurately informed public,” Lay said.

The study found that Republicans’ and Democrats’ beliefs in election myths declined when Breitbart said there was no evidence of voter fraud.

The authors found the study results especially troubling because “the highly partisan sources that could be most convincing were the least likely to provide accurate news.”