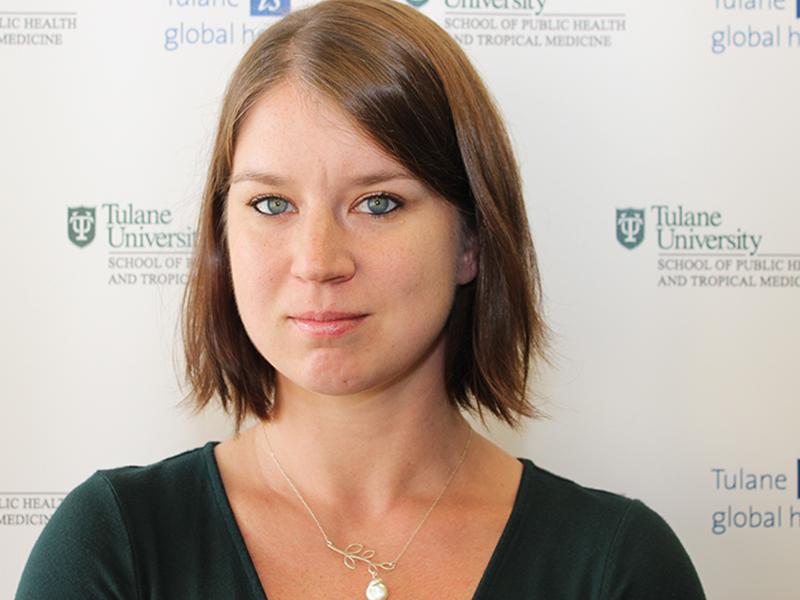 Lead author Janna Wisniewski is an assistant professor of health policy and management at Tulane University School of Public Health and Tropical Medicine.

Discrimination may cause black and Hispanic patients to wait longer for a scheduled primary care appointment, according to a new Tulane University study published in JAMA Network Open.

The research could shine more light on why people who belong to racial and ethnic minority groups experience worse health outcomes than white patient in the United States.

“Timeliness of care is really important,” said lead author Janna Wisniewski, assistant professor of health policy and management at Tulane University School of Public Health and Tropical Medicine.  “Delay in seeing a provider means that the patient spends more time experiencing the illness or injury. They may be anxious or in pain for longer. They may struggle for longer to go to work or take care of their family. Delay also gives the condition more time to worsen, which means that if a health system gives more timely care to one group over another, the health system itself may be contributing to health disparities.”

The research team recruited seven female callers who self-identified as non-Hispanic black, non-Hispanic white or Hispanic. Each invented a pseudonym that they felt signaled their gender, racial and ethnic identities and that they felt comfortable using on the calls. The women called more than 800 primary care offices in Texas. Each time, the caller introduced herself by her pseudonym and asked to be scheduled for the next available appointment as a new patient. Callers did not proactively offer any additional information but did answer any questions the scheduler asked using a standardized script.

Wisniewski said offices could reduce barriers to care with bias training and other mechanisms, such as automated scheduling systems. She hopes knowing the information will begin a conversation about overcoming bias in healthcare settings.

“This is not something that’s routinely checked in hospitals and clinics, whether they’re inadvertently discriminating based on race or ethnicity,” Wisniewski says. “Starting to even look at that and bring attention to it might be a good first step.”