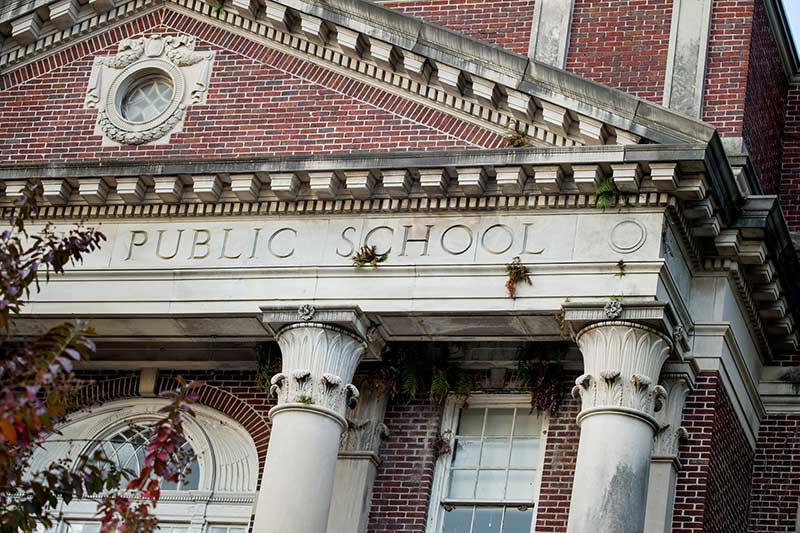 The research, conducted by the Education Research Alliance for New Orleans (ERA-New Orleans), is the first in-depth analysis of how sweeping post-Katrina school reforms affected long-term outcomes for students.

“We aren’t aware of any district or program that has had this kind of improvement across such a wide range of outcomes,” said ERA-New Orleans Director Douglas Harris. “Compared with pre-Katrina student outcomes, we see substantial increases in every measure available.”

Before Hurricane Katrina, New Orleans was the second-lowest performing school district in the second-lowest performing state as measured by student achievement. After the storm, a package of reforms moved control of most schools from the local school district to nonprofit charter organizations. These charter schools had autonomy over personnel and almost all other matters and were held accountable to the state through performance based-contracts.

The reforms led to improvements across a wide range of outcomes through 2014:

One of the key contributions of the study is largely ruling out the possibility that the improved outcomes were due to changes in the student population or other factors.

The authors caution that these large positive effects are not likely to happen in other districts considering similar reforms.

“New Orleans had several advantages over other districts in making the reforms work,” Harris said. “However, the New Orleans reforms provide important lessons for school reform efforts nationally that are worthy of attention.”

ERA-New Orleans is a research organization dedicated to conducting objective, rigorous, and useful research to understand the post-Katrina school reforms in New Orleans. ERA-New Orleans is housed in the School of Liberal Arts at Tulane University and supported by funding from Tulane's Murphy Institute. To learn more, visit http://educationresearchalliancenola.org.