Study uncovers what happens inside artery plaque to trigger strokes 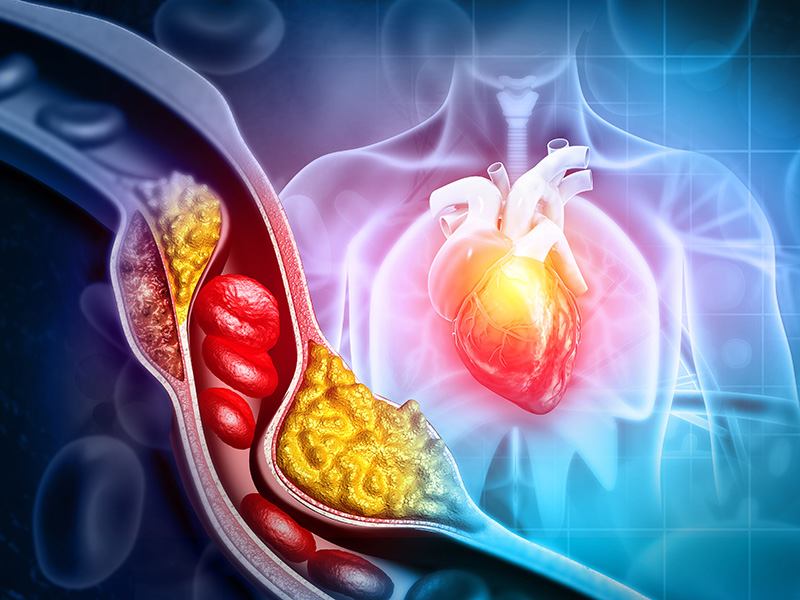 For the first time, researchers at Tulane University and Ochsner Health were able to genetically sequence plaque tissue collected from patients within days after a stroke. The research may identify a new drug target to prevent strokes and heart attacks. Illustration by Shutterstock. 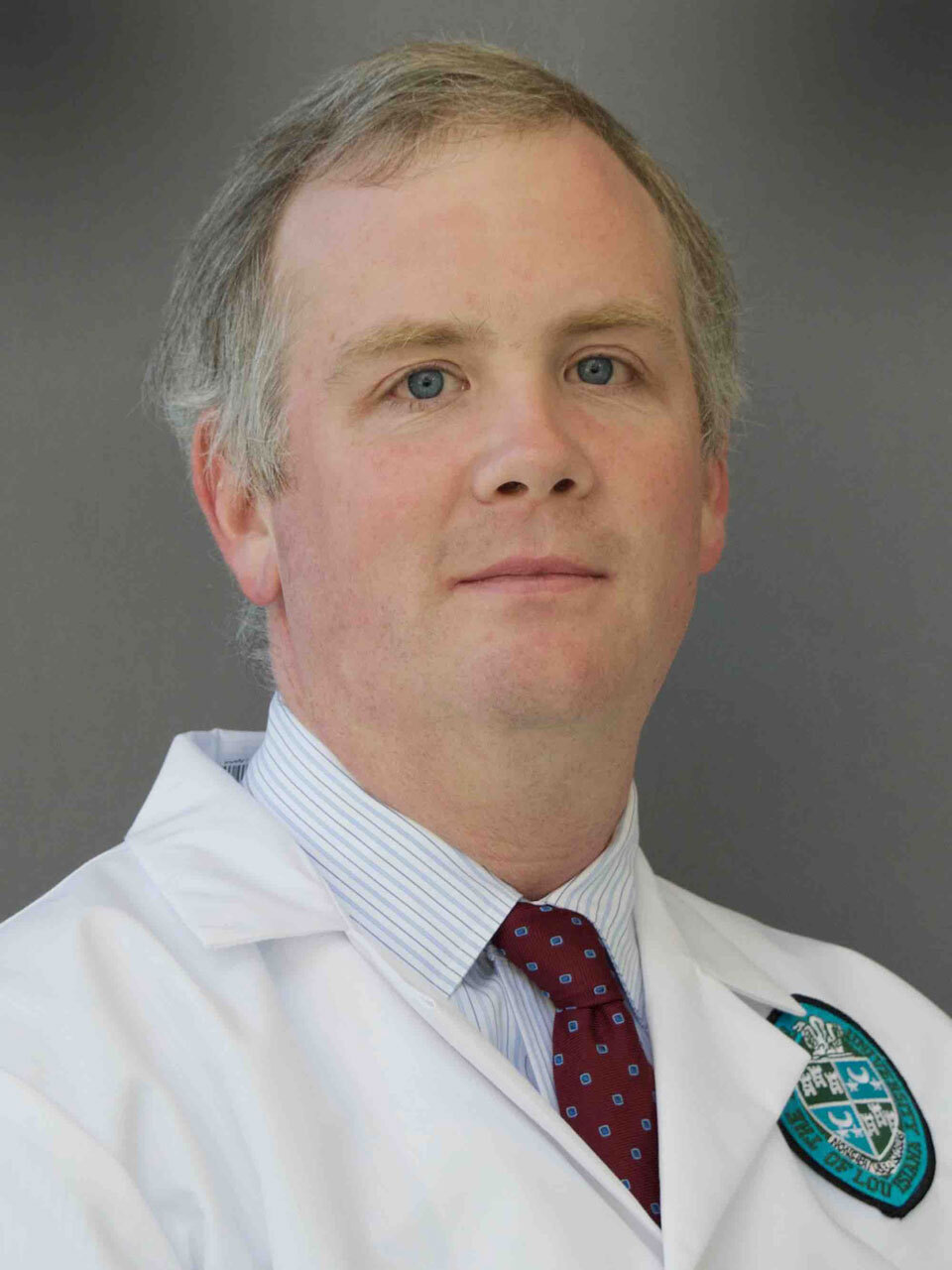 Heart attacks and strokes are a leading cause of death in the United States, but scientists are still working to understand one of their primary triggers. What causes plaque buildup within arteries to become unstable, leading parts to suddenly burst or break away?

A key obstacle is that researchers haven’t been able to study plaques during a stroke.

“The genes identified in our study could be used as targets to develop new drugs or diagnostics to help prevent strokes and heart attacks,”

For the first time, researchers at Tulane University and Ochsner Health were able to genetically sequence carotid plaque tissue collected from patients within days after a stroke. When compared to stable plaque, researchers discovered the tissues from recent stroke victims contained messenger RNA that can cause inflammation and processes that degrade a key portion of the plaque that protects against rupture, according to results recently published in Scientific Reports.

The discovery could help researchers develop new tools to stop strokes from happening.

“The genes identified in our study could be used as targets to develop new drugs or diagnostics to help prevent strokes and heart attacks,” said study senior author Cooper Woods, PhD, associate professor of physiology and medicine at Tulane University School of Medicine.

The study was co-authored by Dr. Hernan Bazan, the John Ochsner Endowed Professor for Cardiovascular Innovation at Ochsner Health.

Surprisingly, the researchers found that ruptured plaques had increased markers of B-cells, a white blood cell whose role in plaque rupture has not previously been appreciated.

Previous studies have relied on carotid artery samples obtained after the patient’s death or months after the stroke or heart attack. This either limits the information that can be obtained or misses events that occur only at the time of rupture.

Carotid artery blockage is a common cause of some ischemic strokes, which happens when the blood supply to part of the brain is interrupted, preventing brain tissue from getting necessary oxygen and nutrients. Because the mechanisms that lead to some strokes and most heart attacks involve the same plaque rupture events, these findings also have implications for heart disease.